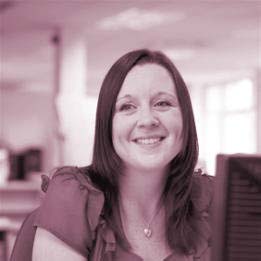 Dawn has worked in finance since 1999, starting her career at an Insurance Underwriters in the City. In 2002 she joined the Credit Control team of a large Recruitment Process Outsourcing Company dealing with a variety of blue chip organisations.

Dawn joined LAW Absolute in March 2008, initially to develop the credit control function of the company. In 2011, Dawn was appointed Finance Manager and now has overall responsibility for both sales and purchase ledgers as well as acting as a point of escalation for any payroll queries.