Worst places for an accident involving uninsured drivers are revealed 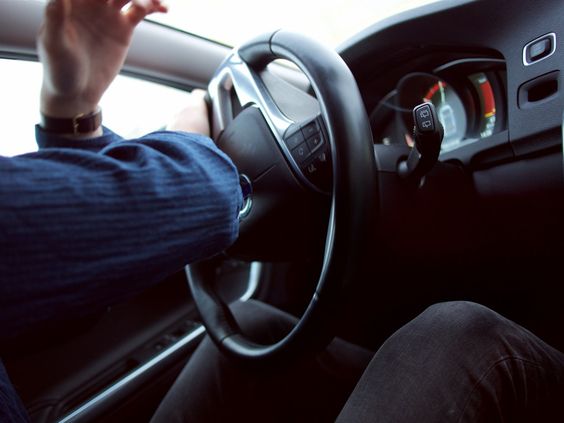 Being involved in a road accident can be stressful enough without discovering that the other driver has no insurance.

There are many motorists in the country who get behind the wheel without insurance, even though it is an illegal offence.

Research from Direct Line Car Insurance has also revealed that there are 35 constituencies across the country where the chances of being in a crash with an uninsured driver increases.

Steve Barrett, head of car insurance at Direct Line, told The Mirror: “Having insurance is a legal requirement and people who fail to insure their vehicles have no thought or care for the consequences they subject innocent car owners to.”

Motor Insurers’ Bureau (MIB) data showed the Bradford West constituency in West Yorkshire has the highest amount of insurance claims in the country involving uninsured drivers. 82% of claimants who reported a crash caused by an insured driver from Bradford West sustained an injury.

The data also showed that 31% of those incidents involved male uninsured drivers who were younger than 22.

Nick Robbins, chief public affairs officer at the Motor Insurers’ Bureau, told The Mirror: “We estimate there are one million uninsured drivers on our roads that kill and injure thousands of people every year.

"We want drivers to consider how they’d feel if it was their parent, child or sibling whose life has been significantly changed because of someone’s reckless decision to get behind the wheel of a car without insurance.”

When drivers are involved in a collision with an uninsured driver they could suffer from severe injury or financial loss. These situations could turn their world upside down and sometimes victims will need the advice and guidance from a lawyer.

Do you have an interest in vehicle and driving laws? Have a look at our recruitment section to see if there are any lawyer jobs suitable for you.