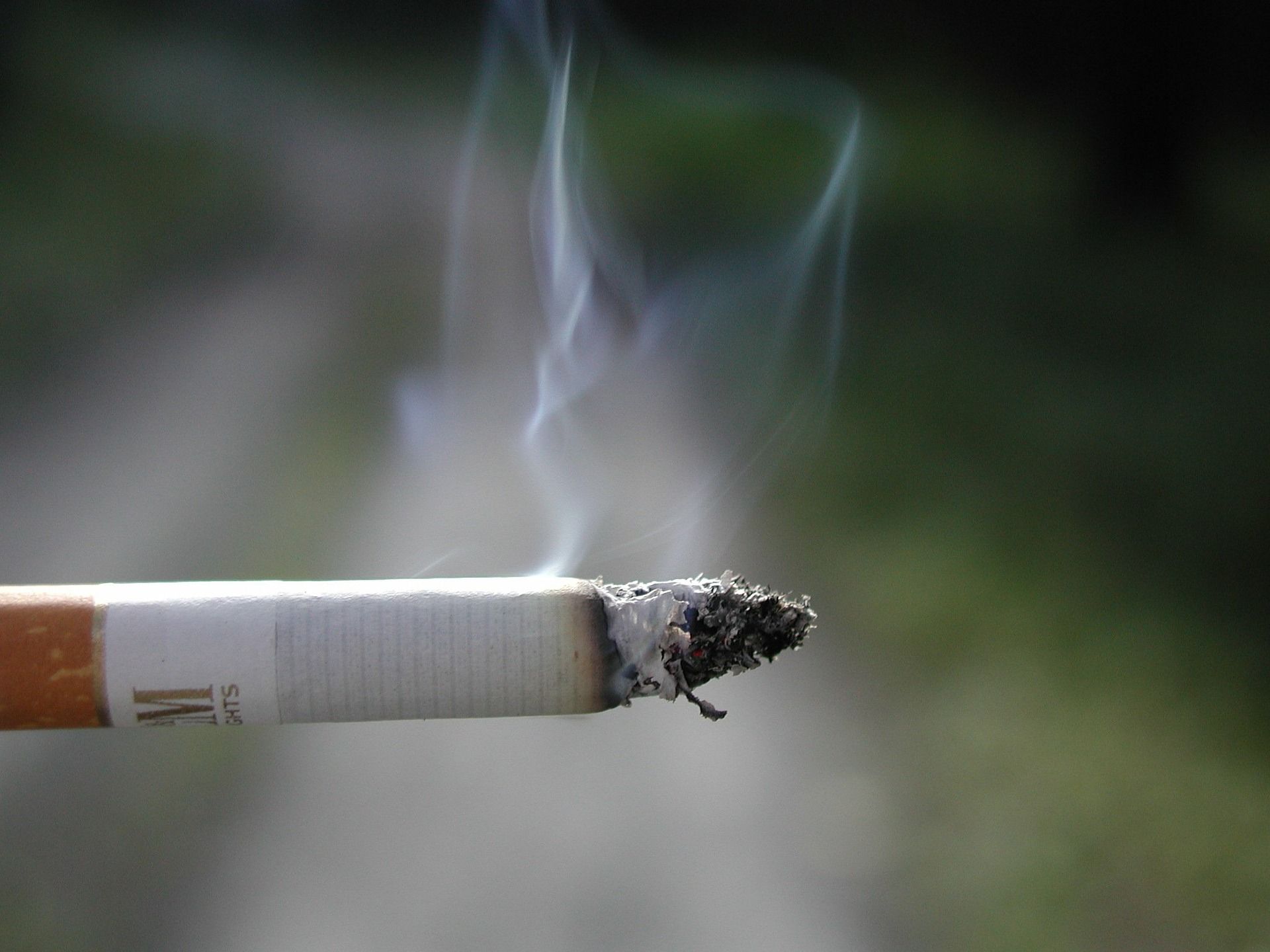 A government document containing a proposal to end smoking in the UK by 2030 has been leaked to the Daily Mail. Part of the document, as reported on Sky News, contains a plan to make tobacco companies cover the expense of helping people quit smoking rather than local health services.

What will this mean for smokers across the UK? The details are said to be announced next week by Health Secretary Matt Hancock however, the unveiling of the government Green Paper has been repeatedly delayed.

Some of the actions to eliminate smoking by 2030 include having quit leaflets placed inside every cigarette packet as well as making tobacco companies accept more responsibility for smokers. The leaked document also states cheap black-market cigarettes would be targeted and that the government want to encourage those who smoke to switch to e-cigarettes.

Sky News continues to report that smoking is the UK’s biggest preventable cause of cancer yet 5.9 million people continued to smoke cigarettes in 2018, or 14.4% of the population. Smoking in the UK has already halved in the last 35 years, becoming one of the lowest rates in Europe. Although these figures show a decrease in smoking, the government want to make greater actions to stop smoking altogether, believing that prevention is better than a cure.

In other recent news, two UK hospitals in the West Midlands, have opened vape shops to encourage patients and visitors to use alternatives to smoking cigarettes. Both hospitals are run by the Sandwell and West Birmingham Hospitals NHS Trust, the medical director tells The Guardian, “Every alternative is available and we ask visitors and patients to work with us to enforce these changes, giving up smoking saves you money and saves your health.”

Along with the arrival of the vape shops, the hospitals have also enforced a £50 fine for anyone found smoking on the hospital’s ground. The existing smoking shelters have now been converted into designated vaping areas.

With the alleged government plan to abolish smoking by 2030, bans such as the one in the two West Midlands hospitals may be repeated across Britain. Do you have an interest in changes in society? Apply for a legal job in London and discover your perfect role.