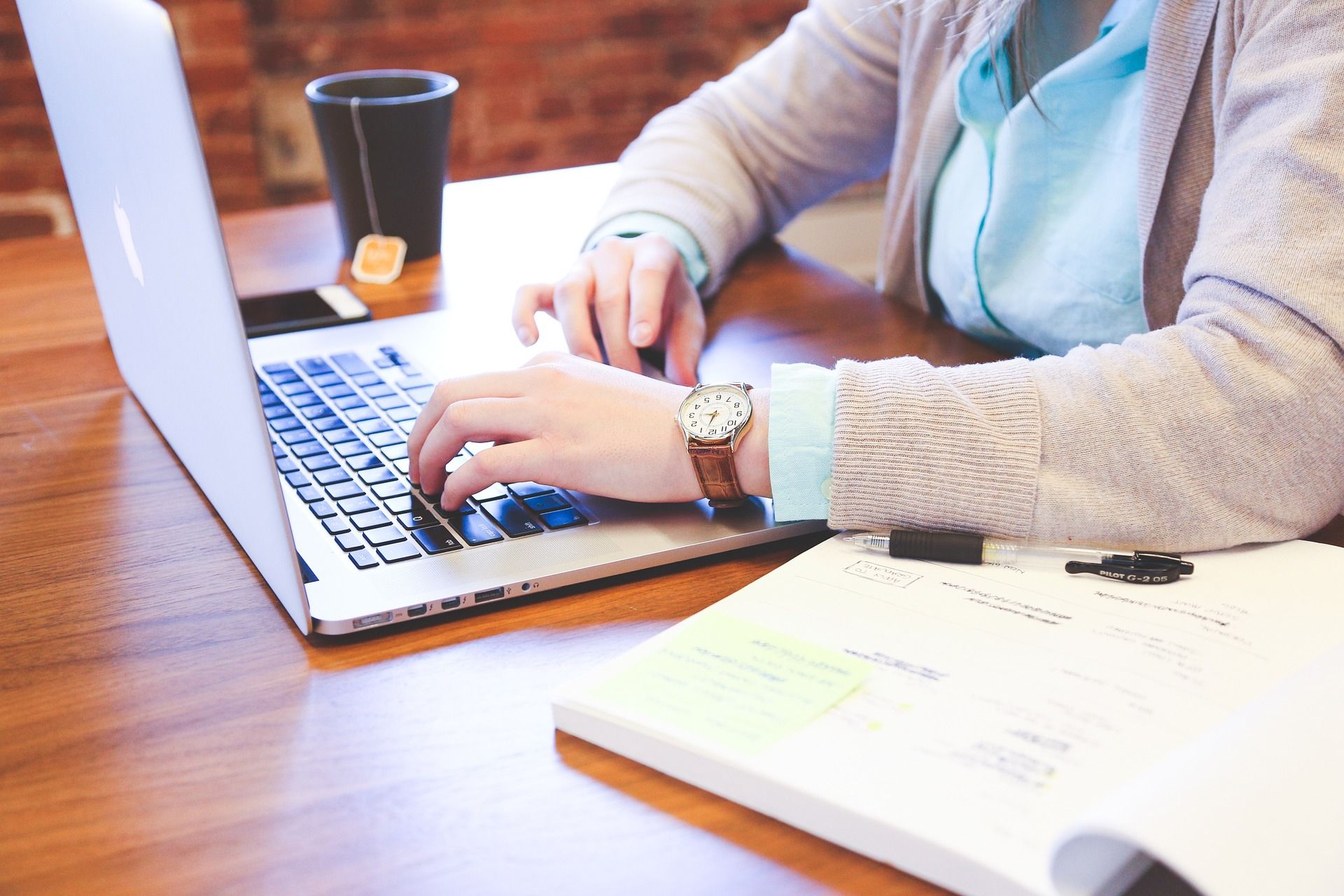 Technology in law has been a topic of discussion in recent years involving a lot of mixed opinions from experts and students, who are hoping to land a dream lawyer job.

The use of technology such as artificial intelligence (AI), big data and machine learning to provide legal services has been named ‘lawtech’. To keep up to date with the latest innovations in the legal sector, universities have started to include specialist modules in their law courses that focus on teaching lawtech to students.

At the Junior Lawyers Division (JLD) annual conference, The Guardian reports there was a popular session on lawtech. Michael Zajdel, a paralegal who is also the chair of JLD in Cardiff and south-east Wales, said: “It’s not all robots and Terminator, Juniors like tech, but the seniors don’t, really – more tech, more problems in their eyes. But juniors are ready to learn, and we want to work with software.”

One of the universities that have introduced lawtech into a module is the London South Bank University. The students are working on a legal advice app for people that are struggling with housing. At the University of Manchester, John Haskell, a senior lecturer encourages students to question the reliability of lawtech, he said: “Lawtech isn’t a magic bullet. Universities shouldn’t rush to get on to the tech bandwagon for the sake of it, or just to improve student recruitment and branding.”

Lawtech has received conflicting opinions. Some believe that using more technology in commercial law will help sort case files, sift through contracts and remove boring manual labour. However, others believe that the increase in lawtech could result in junior lawyers and paralegals losing their jobs although Alan Russell, solicitor and senior lecturer, disagrees and says: “There will always be a role for humans.” The other downside mentioned is that lawtech could include bias algorithms.

The head of policy and profile at the Law Centres Network, Nimrod Cnaan, describes lawtech as an “incomplete solution” as 5.3 million adults in the UK are still digitally excluded, meaning that lawtech would arise a number of inequality issues regarding access to knowledge and services.

Michael Zajdel continues that lawtech is something that should be engaged as he believes the legal profession is in need of change, he said: “no matter what, it’s definitely coming. It’s time for a rebrand.”

Do you think lawtech is just the latest buzzword or the next big thing in the legal sector?