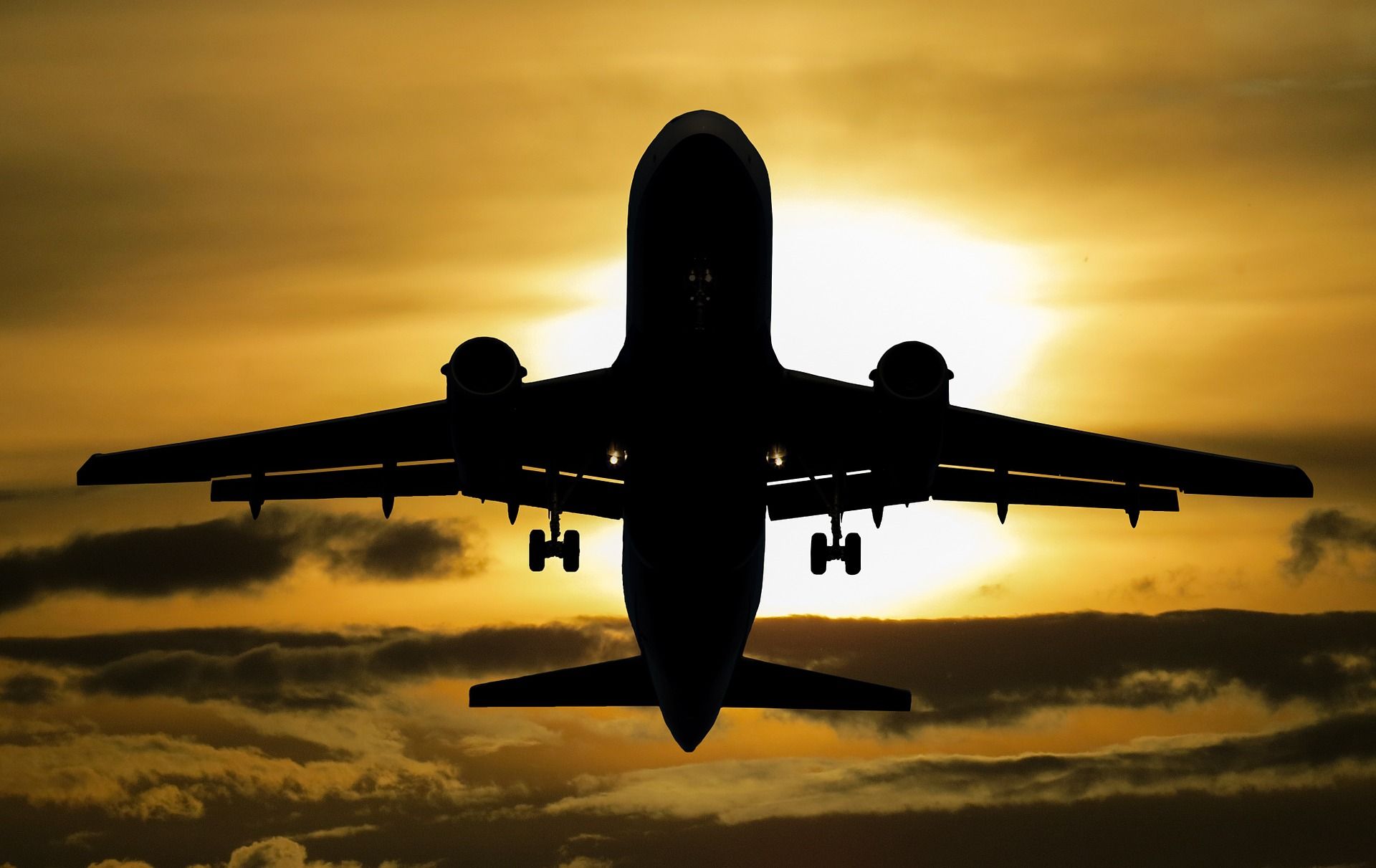 Following the collapse of Thomas Cook that left 150,000 people wondering how they were going to get home to the UK, new laws will be introduced to prevent a similar situation in the future.

The BBC reports the collapse also affects the 800,000 people that had future bookings with Thomas Cook, not to mention the 9,000 UK employees who are now out of a job.

Transport secretary Grant Shapps tells Sky News that the government would examine the "reforms necessary to ensure passengers do not find themselves in this ridiculous situation ever again.

"Travel companies need to be able to look after their customers and we need to be able to ensure their planes can keep flying in order that we don't have to set up a shadow airline. This is where we will focus our efforts in the next couple of weeks. We will require primary legislation and, dare I say it, a new session of parliament."

Thomas Cook was the oldest travel group in the UK, founded 178 years ago in 1841. The airline company had been struggling for years due to a combination of failing to keep up with how people book holidays and its large amount of debt.

Grant Shapps says to avoid a situation such as this again, UK laws should copy Germany “where insolvency rules allow for administration to take place but aircrafts to keep flying and other buyers to come in.”

Duncan Swift, president of insolvency and restructuring trade body R3, tells Sky News why it is difficult to “keep the fleet flying” when an airline is insolvent: “During an airline or travel company insolvency, planes are vulnerable to being held hostage by overseas creditors and suppliers and other stakeholders, which puts aircraft, crew and passenger safety at risk. Using chartered flights avoids this scenario.”

Passengers overseas are being flown home, whereas those with a package holiday booked will be able to claim a refund. However, for the thousands employed by Thomas Cook, the news of its collapse is likely the hardest. In the next few months, we can expect to hear more about the government’s plans to prevent something like this airline’s collapse from happening again.

If you’re interested in how events can change the law, then browse our opportunities for in house lawyer jobs and discover a role perfectly suited to you.