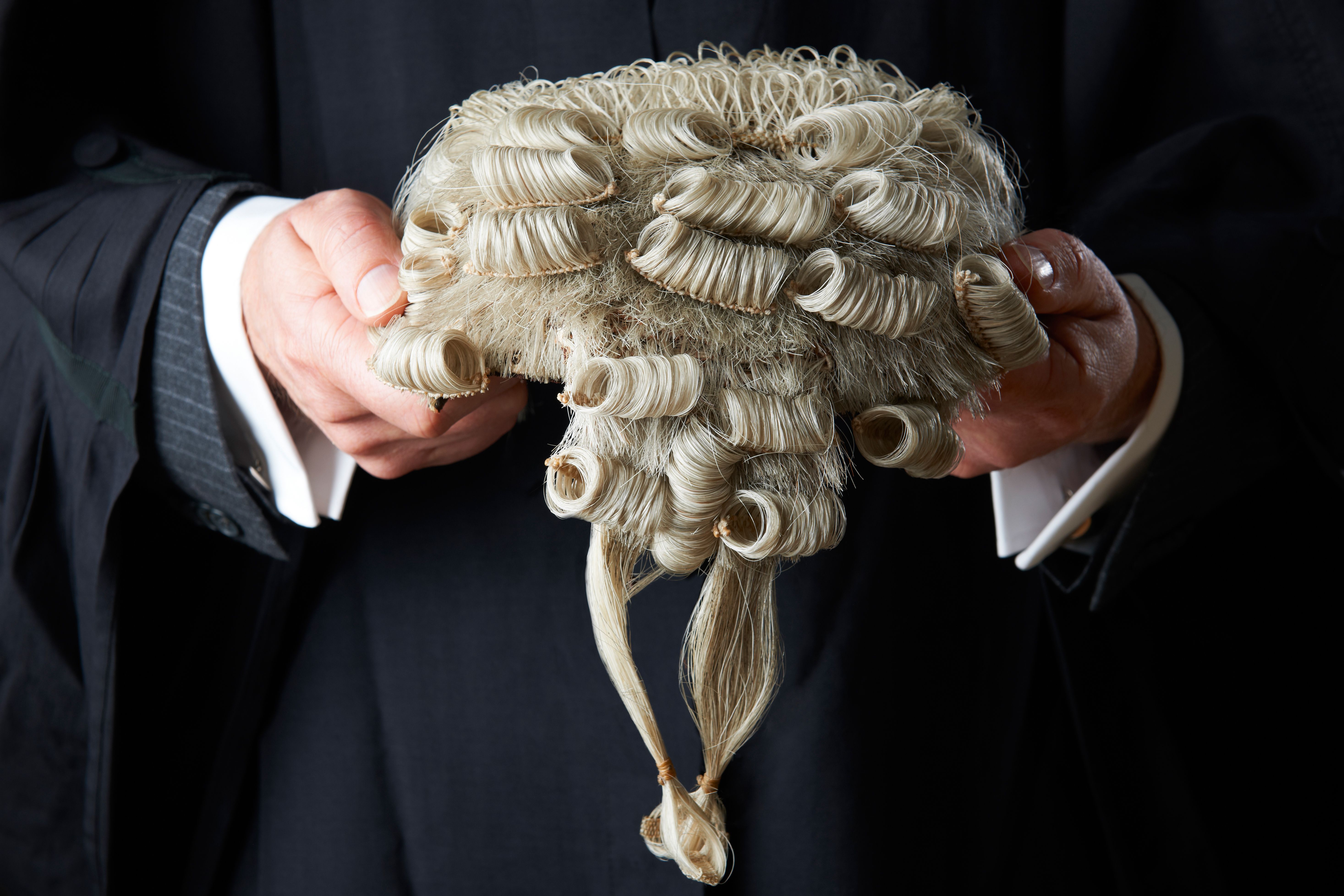 From legal jobs in house to the Queen’s Counsel, are women under-represented in law? Firms across the UK believe they are, as they voice their demand for more female barristers. A recent article published in the Financial Times (FT), reports that Clifford Chance, Allen & Overy and Freshfields are amongst the law firms requesting greater gender diversity.

Michael Lyons, a partner at Clifford Chance comments to FT: “If we ask [a barristers’] chambers for some recommendations and we get five white males, we will go back and ask them to give us other suggestions too. We have had some clients, typically banking clients, who have told us not to give them a slate of potential QCs unless there are women on there too. And those voices are getting stronger.”

Barclays and Lloyds Banking Group are amongst the banks who have asked the firms they work with to report on diversity statistics. Clerks, who oversee assigning cases to barristers, believe they are starting to see the impact of these requests.

Sian Huckett, joint deputy senior clerk at Fountain Court Chambers tells FT: “We are seeing a big push from the client end, which is enabling us to challenge solicitors and not give them a list of names that they would always turn to. In the past, law firms have been more of a closed shop and work from a set list of barristers and it has been harder to make them deviate from that.”

This year marks the 100th anniversary of the Sex Disqualification (Removal) Act 1919, which made it possible for women to qualify as barristers. However, equality is still a work in progress as Alex Allen, chair of the Queen’s Counsel selection panel, tells FT there is a “concern that the number of female applicants remains comparatively low”.

The proportion of women at the Bar increased by just 0.4% points between 2017 and 2018, with women only making up 37.4%. Clerks also mention that diversity initiatives are having more of an impact at the junior end of the Bar, as on high-profile issues lawyers are more likely to specify barristers, a clerk tells FT: “The practical reality is that there just aren’t as many women to instruct and at a senior level, you already know who you want to instruct.”

With the influence of banking clients and top law firms, we can expect to say greater diversity in barristers in years to come. If you’re interested in working in the legal sector, make sure to look at our current legal job opportunities.