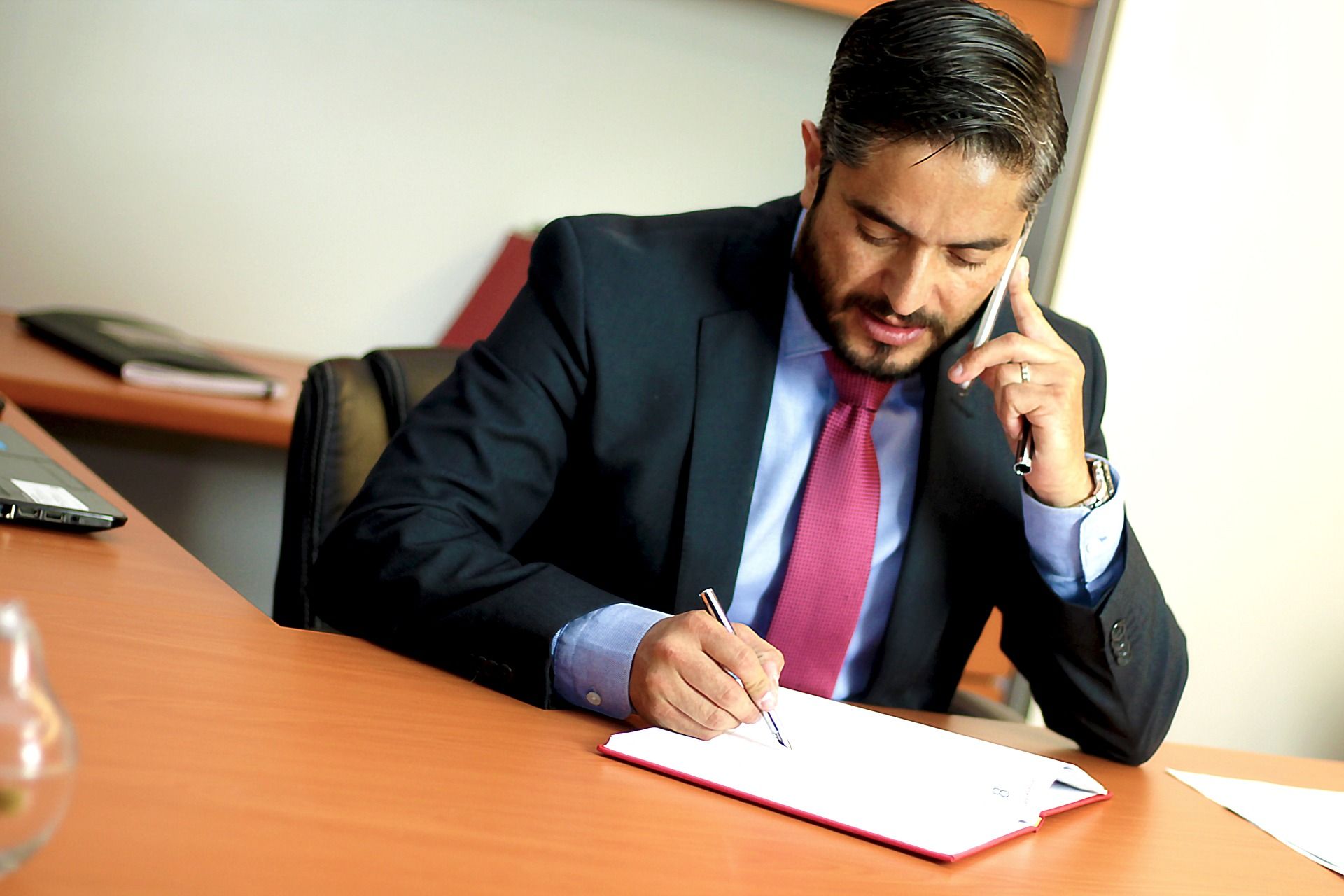 UK Law firms continue to grow despite economic and political uncertainty. Research reports 307 new net partners have been added to the ranks in 2017/18 following just an increase of 17 in the previous year.

In 2013/14 firms were reluctant to promote lawyers because of the changes to partnership tax rules, resulting in a decrease in net partners. Another concern of the legal sector was that millennials were becoming apprehensive about pursuing a career in the legal sector. However, the recent results reported by City A.M. identify a strong growth in new partners despite previous setbacks as well as the economic and political uncertainty surrounding Brexit. Records also show the UK’s top 100 law firms have also had a successful year in revenue growth. The article reports that Hazlewoods partner, Andy Harris, comments: “Strong revenue growth allows law firms to reward associates with a position in the partnership. Without a growth in profits existing partners are much more reluctant to dilute their own equity stake by adding to their ranks.”

Last year marked the fourth consecutive year for new partner growth. It has been suggested that part of the reason for the record increase in new partners is the influence of the recruitment market. Law firms are more likely to offer or promise promotions for new lawyers in an effort to retain their staff.

A survey conducted by recruiter, Robert Walters, revealed that lawyers are expecting the biggest pay rise in 2019, ranging from a 6% increase for practice lawyers to 22% for those in compliance. The figures suggest it’s a great time to pursue a career in the legal sector. For candidates looking to seize the opportunity, there are legal jobs in-house available for people with a wide range of skills in London. Harris continues: “The financial rewards and the status that comes with a partnership position makes up for the notoriously long working hours that lawyers have to deliver on the way. It’s still seen as the pinnacle of a lawyer’s career.”