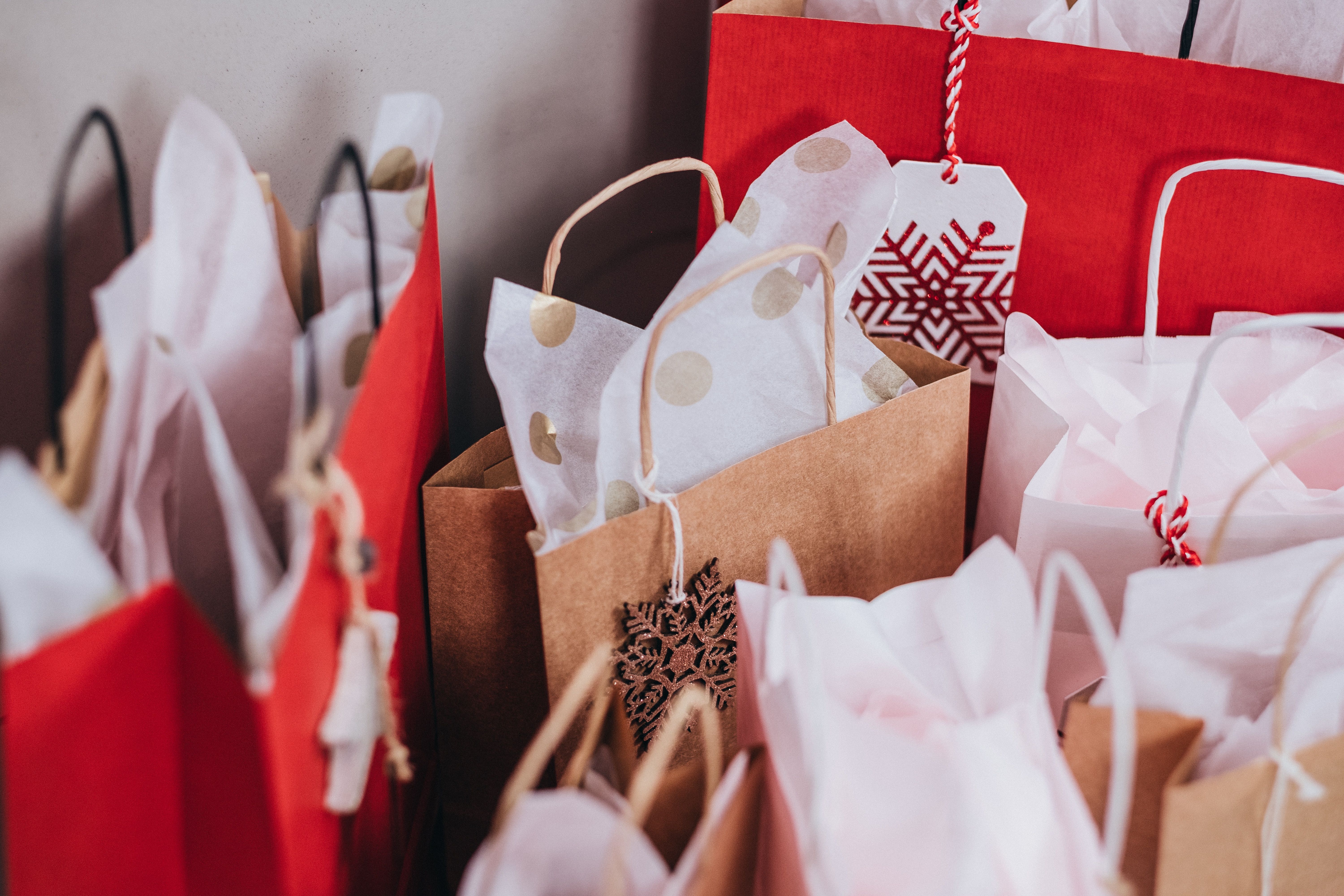 With Christmas almost here, you’re likely to be browsing the internet looking for the perfect gifts for your loved ones, but can you trust all the online retailers you come across? A recent investigation conducted by Which? discovered retailers on the top slots on Google Shopping’s listing service were breaching UK consumer laws.

One of the companies not complying with UK consumer laws is eGlobal Central UK, who have hidden fees in their small print. This includes a £15 charge if an order is cancelled and a right to charge a £30-£300 restocking fee if the terms of its return policy are not met, ITV News reports.

Adam French, the Consumer Rights expert for Which?, published his thoughts: “Our research shows how dodgy retailers can exploit a lack of oversight of ads on Google’s shopping platform – putting consumers at risk of being ripped off. It seems wrong that firms that breach consumer laws can pay Google to secure prominent slots at the top of shopping search results.

“This is a significant gap in consumer enforcement, which reinforces why the next government must carry out a major overhaul of the system to reflect how people buy goods and services today.”

Some of the companies have their headquarters located outside of the UK, however, they are still expected to comply with UK consumer laws as they use UK websites, target British customers and price in pound sterling. The companies include; eGlobal Central UK, Toby Deals, TechInTheBasket and WOWcamera. After Which? announced their findings, Toby Deals and Wowcamera agreed to change their terms. No response has been made from eGlobal Central UK and Techinthebasket.

A spokesperson for Google responded: “Because we want the Shopping Ads you see on Google to be useful, relevant, and safe; we have robust policies describing what we do and don’t allow on our ads platform. In addition, we require the merchants who use our platforms to adhere to local law. As such, we have disapproved and removed their Shopping Ads in the UK.”

If you’re interested in UK law, then a in house legal job in London may be the perfect job role for you. Browse our current opportunities or submit your CV here.