The legal implications of the COVID-19 tracking app 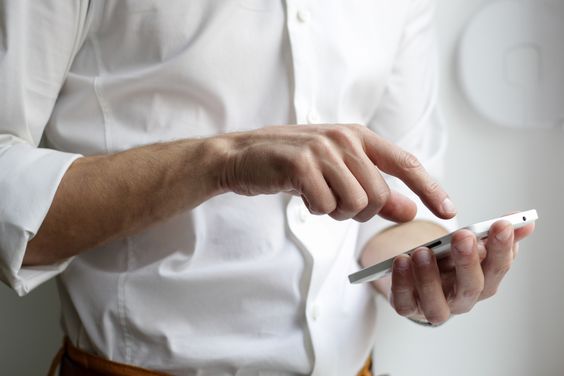 One of the hottest topics in the news currently surrounding the COVID-19 pandemic is the implementation of a new tracking app. First rolled out over the Isle of Wight, the app is expected to be rolled out across the entire UK by the end of May.

The app asks users a series of questions, and hopes to make track-and-trace easier when it comes to the virus, allowing users who are confirmed to have the virus to send out a ‘red warning’ to other app users who they have come into contact with. It also has a ‘yellow warning’ for those who suspect they may have it but have yet to be tested. It aims to give people and easier understanding of whether they should be in quarantine and hopes to halt the spread of the virus when members of the public come into contact.

In principle, the use of this app is a wonderful idea that can help trace and invisible enemy, however, where does it stand when it comes to user’s data rights. Since GDPR came into play two years ago, we have seen the public consciousness when it comes to data protection, especially in the digital sphere, ask questions of how their data is used.

This app, that must include not only information about a user’s health but also their location is certainly something many may not feel comfortable using. However, the Government have recently estimated that at least 60% of the population would need to install and use the app for it to be useful, with the more people using it making it more successful.

Some of the world’s tech giants like Apple and Google are assisting in app development. The Telegraph explains a little more about how it will work technically: “Apple and Google are collaborating on technology that could allow smartphones to track every other device they have come into contact with in the last two weeks using Bluetooth signals.

“Records of contacts will be stored on phones and if somebody is later diagnosed with the virus, they could then send their list to a central database, which would then alert everyone who has come into contact with them.

“According to both companies the records will not be linked to people’s names but use anonymous IDs linked to a device, so phone owners will not know who might have passed on the virus.”

The legality of the app

Ravi Naik, a solicitor and legal director of data rights agency AWO, Matthew Ryder QC and Edward Craven of Matrix Chambers, and Gayatri Sarathy of Blackstone Chambers, discussed the legality of the app with The Guardian: “Given the nature of the data likely to be shared, the government will need to undertake a data protection impact assessment (DPIA) prior to the processing of any personal data.” They add: “The results of that DPIA should be made public. Those steps may be in progress, but we are not aware of them having been completed thus far.”

It is also unknown as of yet whether the app would be mandatory or compulsory. Speaking about that, the legal panel advise: “A mandatory smartphone app would be a significant measure, both legally and culturally. Our view is that there would need to be a clear and detailed legal basis for a mandatory system, set out in specific legislation.”

There is still plenty of news to come on the development and implementation of this track-and-trace app and we are sure that, as time goes on we will learn more about the data protection policies that are being used to protect the users of the app.

If data protection law is an area that interests you, there are many lawyer jobs that can allow you to work in that field and help protect the data of the public.

For more tips, news, and advice, make sure to head to our news page.