New laws could be drawn up to protect victims of cyberbullying 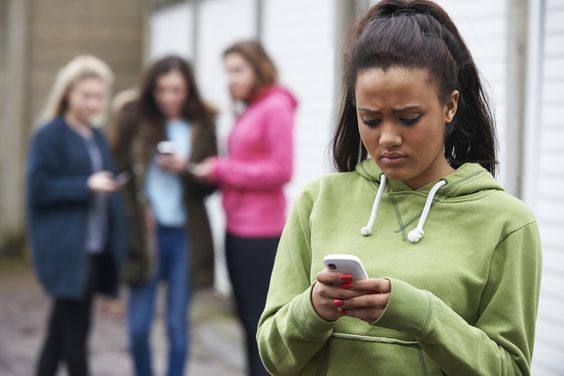 A recent report has found that victims of online bullying are being failed by current laws, according to the Independent. The Law Commission has called on the government to address the outdated list of offences and keep in tow with the advances in technological platforms, with the government agreeing to consider the research in an upcoming whitepaper.

The commissioner for criminal law, Professor David Ormerod QC, believes that with social media and the internet becoming an integral part of daily life, not enough is being done to deal with ‘commonplace’ abuse online, saying that the Law Commission has “identified areas of the criminal law most in need of reform in order to protect victims and hold perpetrators to account."

Under current UK law, perpetrators can be prosecuted for malicious communications, threats and inciting racial hatred, but researchers are saying it’s not enough to cover the diverse types of online abuse. The research found these gaps included “abusive and offensive communications that do not cross the line into direct threats, ‘pile on’ harassment, and the misuse of private images and information,” with researchers finding that “women, young people, ethnic minorities and members of the LGBT+ community are most likely to be affected, and that misogynistic abuse is particularly ‘prevalent and damaging’.”

The research also found that victims of the abuse were suffering from a range of mental health issues, including depression, anxiety, feelings of shame, loneliness and distress, with extreme cases ending in suicide and self-harm.

In response to the research, Margot James, the digital minister, said the government would consider the findings as part of an upcoming white paper on internet laws. “Behaviour that is illegal offline should be treated the same when it’s committed online. We’ve listened to victims of online abuse as it’s important that the right legal protections are in place to meet the challenges of new technology.”

Do you have an interest in criminal law? See what in house legal jobs in London we have on our job board today.