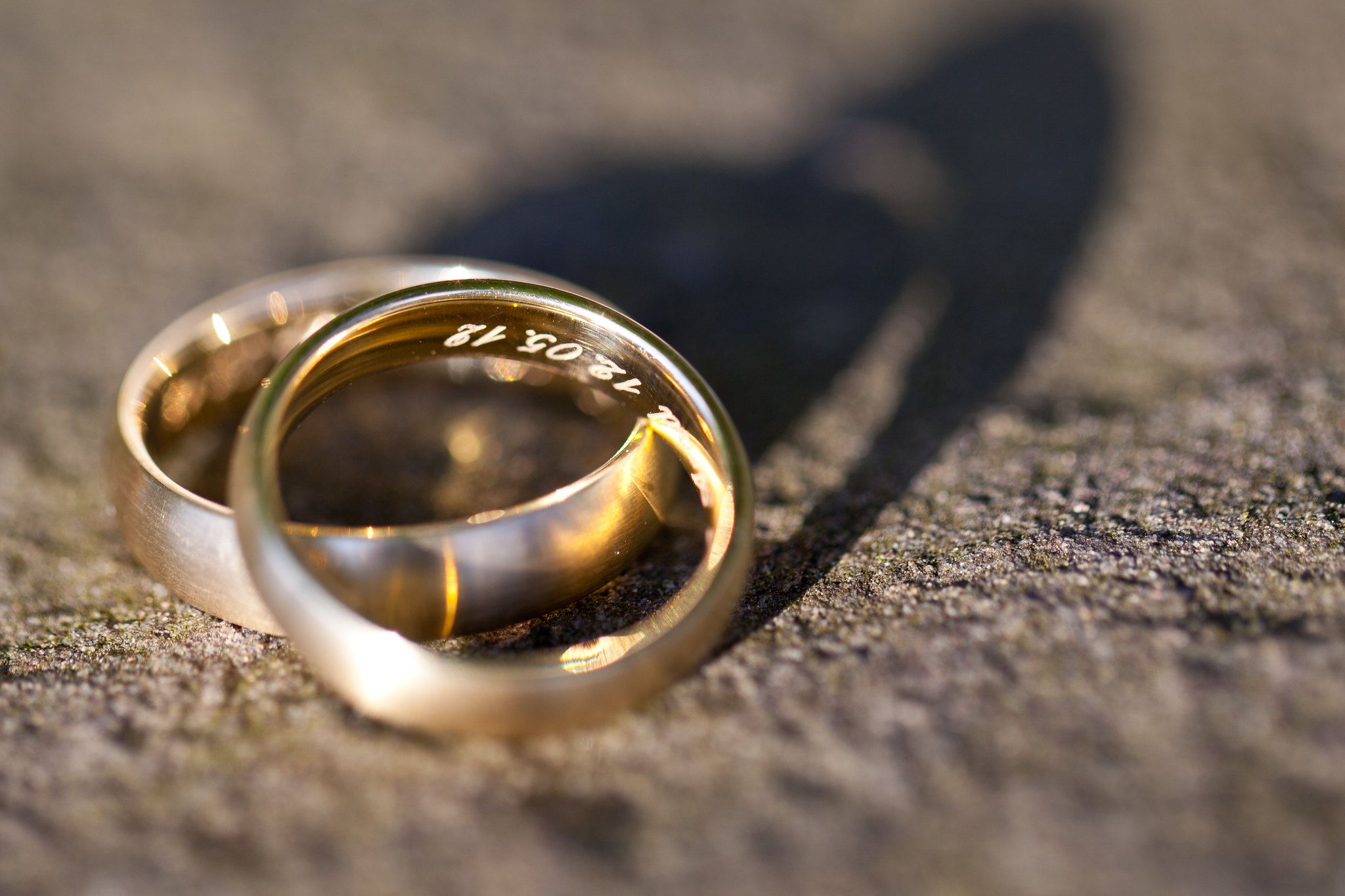 Divorcing may become a lot easier as the government has recently announced new legislation to end the divorce ‘blame game’. The old law states, one person must allege adultery or unreasonable behaviour for the divorce to be granted. Following the new law, they will only have to state that the marriage has broken down irretrievably.

There are currently options to request a no-fault divorce however, the process is long. If both spouses consent to the divorce but don’t state blame, they need to undergo 2 years separation whilst continuing to be married. If one spouse rejects the divorce, the separation is extended to 5 years before the divorce is finalised.

The existing law was criticised in a recent case which involved the Supreme Court rejecting Tini Owen’s appeal for a divorce after her husband refused to split. FT advisor reports, the couple must remain married until 2020 as the court deemed the examples of her husband’s unreasonable behaviour was “flimsy” and “exaggerated.”

BBC reports, that Owen welcomes the proposed changes to divorce law and hopes that no one else must go through the “long and painful process she has had to endure.” The changes to divorce law include removing the ability for one spouse to contest a divorce and they no longer must provide evidence of unreasonable behaviour.

The responses from the current system work against reconciliation and show damage to children and families. Justice Secretary David Gauke says: “Hostility and conflict between parents leave their mark on children and can damage their life chances. While we will always uphold the institution of marriage, it cannot be right that our outdated law creates or increases conflict between divorcing couples.”

Aiden Jones OBE, Chief Executive at relationship support charity, says: “This much-needed change to the law is good news for divorcing couples and particularly for any children involved. The outdated fault-based divorce system led parting couples to apportion blame, often resulting in increased animosity and making it harder for ex-partners to develop positive relationships as co-parents.”

The changes in divorce law have also been met with concerns that it is becoming too easy to get married and then divorced. Do you want to have a say in the changes in society? Then look at jobs in the legal sector.