Microplastics are polluting all British waters 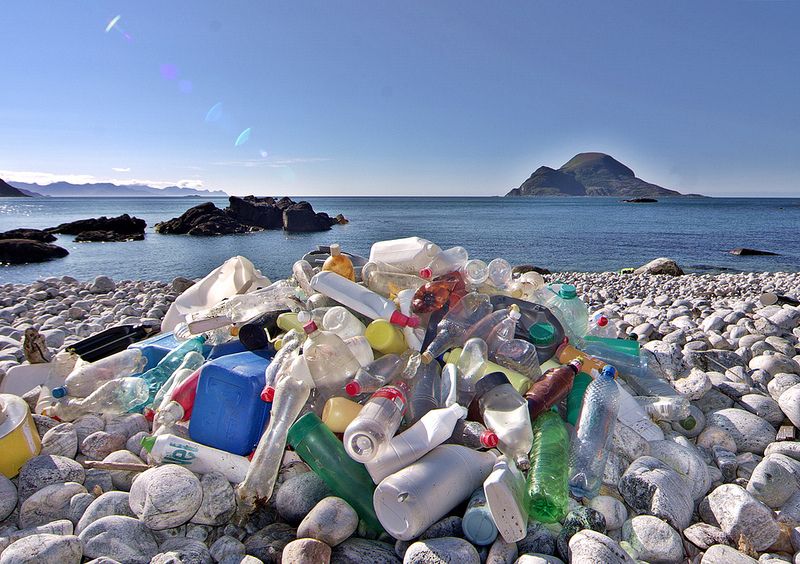 Microplastics have been found in every lake and river in Britain according to a recently published article on The Telegraph. Even in the most isolated places across the country, alarming numbers of plastics have been discovered to be contaminating British waters.

Pollution of microplastics occurs mainly as a result of car tyres, synthetic clothing and paints. The article reports that researchers at Bangor University and Friends of the Earth collected samples from many lakes and rivers across Britain to measure the amount of microplastic pollution in each. Dr Christian Dunn, who pioneered the research, strongly believes microplastics should be considered an emerging contaminant and routine monitoring should be implemented across British waters.

Christian Dunn comments: “It’s no use looking back in 20 years’ time and saying: ‘If only we’d realised just how bad it was’”. The research revealed The River Tame in Greater Manchester to be the most polluted with 1,000 particles of plastic per litre of water. Even more secluded areas such as Loch Lomond were also polluted with 2.4 microplastics per litre.

The amount of plastic in British waters is rapidly increasing due to 380 million tons of plastic being produced each year. If the rate of plastic production continues it has been predicted that plastic will outweigh fish by 2050. A nationwide survey of plastic pollution in the UK’s major rivers was launched recently by the University of Exeter and Greenpeace. Lecturer in Ecology, Kirsten Thompson, comments: “Documentaries like Blue Planet have shown us just how detrimental plastic pollution is to marine wildlife, but we hope that our research on rivers in England, Scotland, Wales and Northern Ireland will help uncover exactly where this plastic is coming from and what impact plastic pollution may be having closer to home on creatures like otters, kingfishers and water voles.”

Research found it is not just animals that microplastic pollution effects. Traces of plastic can be found in our food and water, with the long-term consequences yet to be determined. The research identified car tyres as the biggest contributor with a staggering 7,000 to 19,000 tonnes of microplastics for tyres entering British waters each year. The clothing industry is the second largest polluter, every year contributing between 150 to 2,900 tonnes of plastic particles into the water systems.

As a result, of the increase in water pollution, the government has introduced new regulations in recent years. The 5p plastic bag charge and the ban on the manufacture and sale of cosmetic and personal care products containing microbeads are part of this initiative. In 2018 the government published ‘A Green Future: Our 25 Year Plan to Improve the Environment’. Part of the plan is to significantly reduce and where possible prevent all kinds of marine plastic pollution.

Do you want to be part of the change to a more sustainable future? Have a look at our Legal jobs located in London.