How will these new driving rules for 2019 impact you? 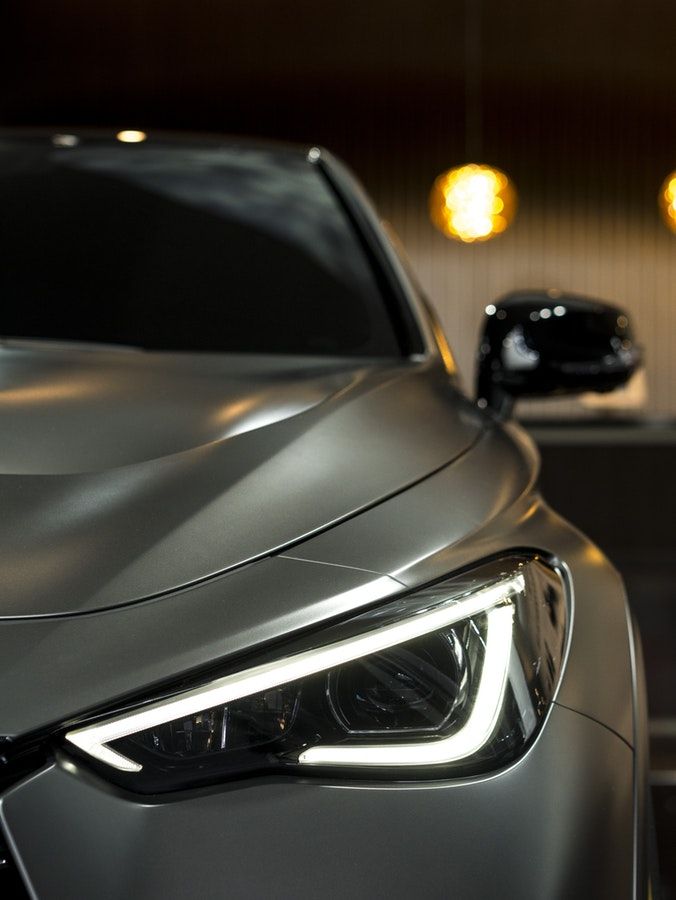 If you drive a motor vehicle then you might want to take note of the new rules and regulations which are set to come into force this year.

Several new regulations will be introduced this year including ones on overtaking cyclists, MOT rules and learner drivers being allowed on the motorway.

Here is a rundown of some of the major changes which will be implemented soon. 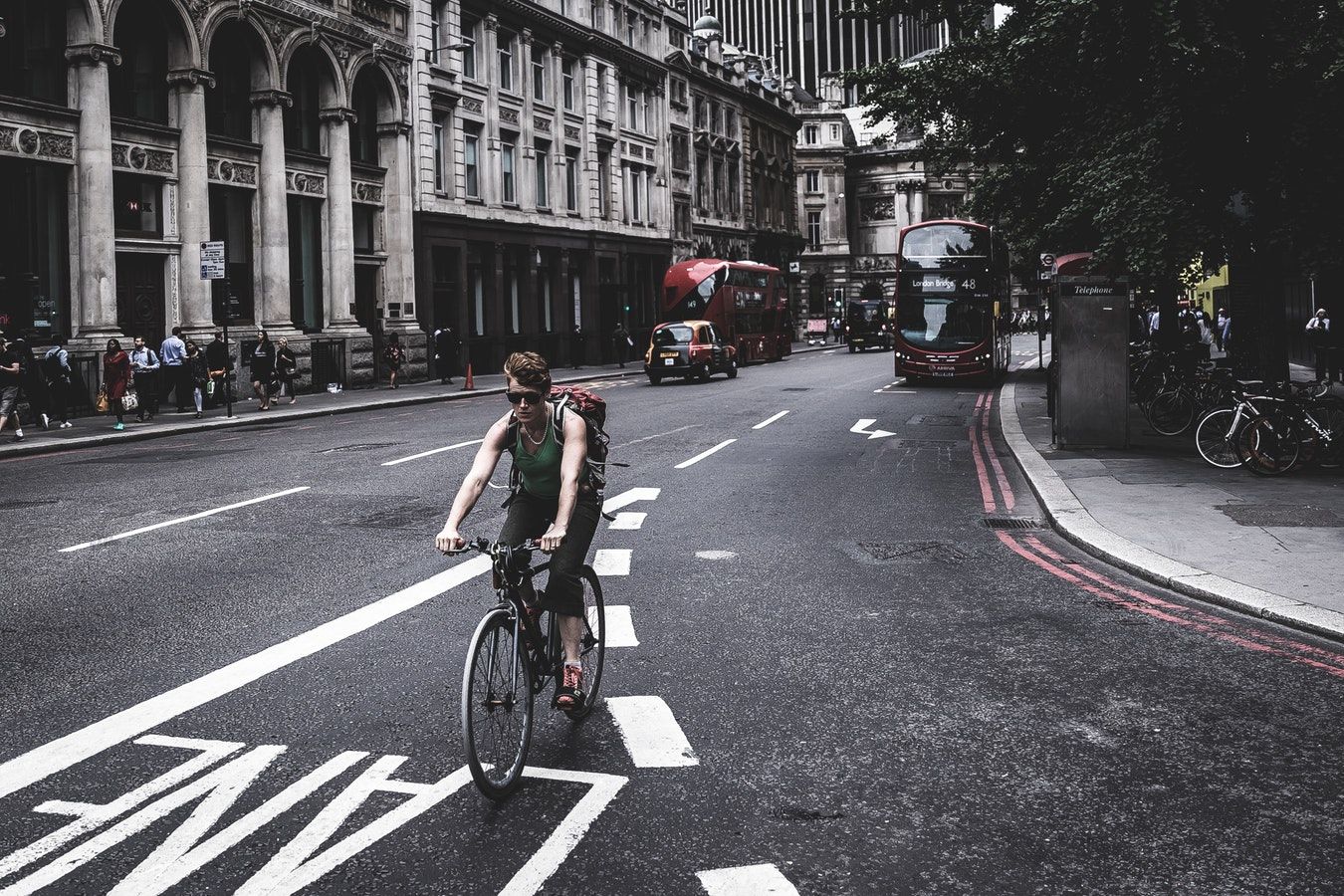 The Highway Code states that cars should leave 1.5m distance between themselves and a cyclist when passing. This rule will be strengthened by fines if not obeyed.

Motorists could face a £100 fine and three points on their licence for not leaving enough space between their vehicle and a cyclist. Police forces across the country are being encouraged to penalise motorists who drive too closely to a cyclist.

People may soon be encouraged to use the “Dutch reach” when opening their car doors, according to Bristol Live. The technique involves opening car doors from the inside using your far hand, instead of the hand closest to the door, in order to keep cyclists safe on the road.

The method makes you reach across your chest to open the car door, enabling you to look in the rear-view mirror, out your side window and over your shoulder to check for any oncoming traffic. It is hoped that the Dutch reach method will help prevent injuries to cyclists known as “doorings”.

Learner drivers on the motorway 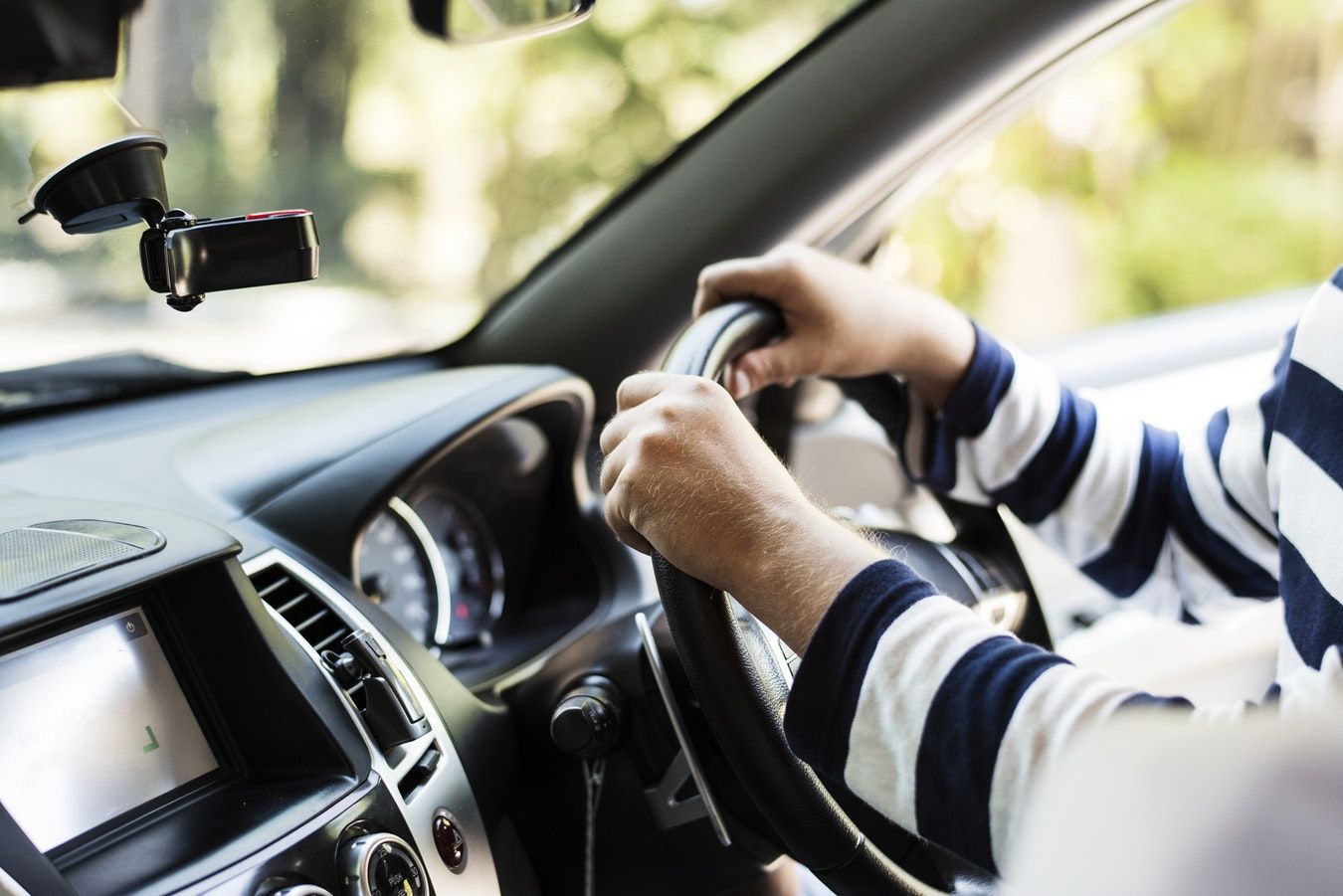 Learner drivers will now be allowed to have lessons on the motorway. Before motorists were only allowed to drive on motorways after they had passed the provisional and practical parts of their driving test.

But now learner drivers will be able to take to the country’s largest and busiest roads as long as they have a qualified instructor who has dual controls in the car. This is optional, and it is not compulsory for learners to have lessons on the motorway. 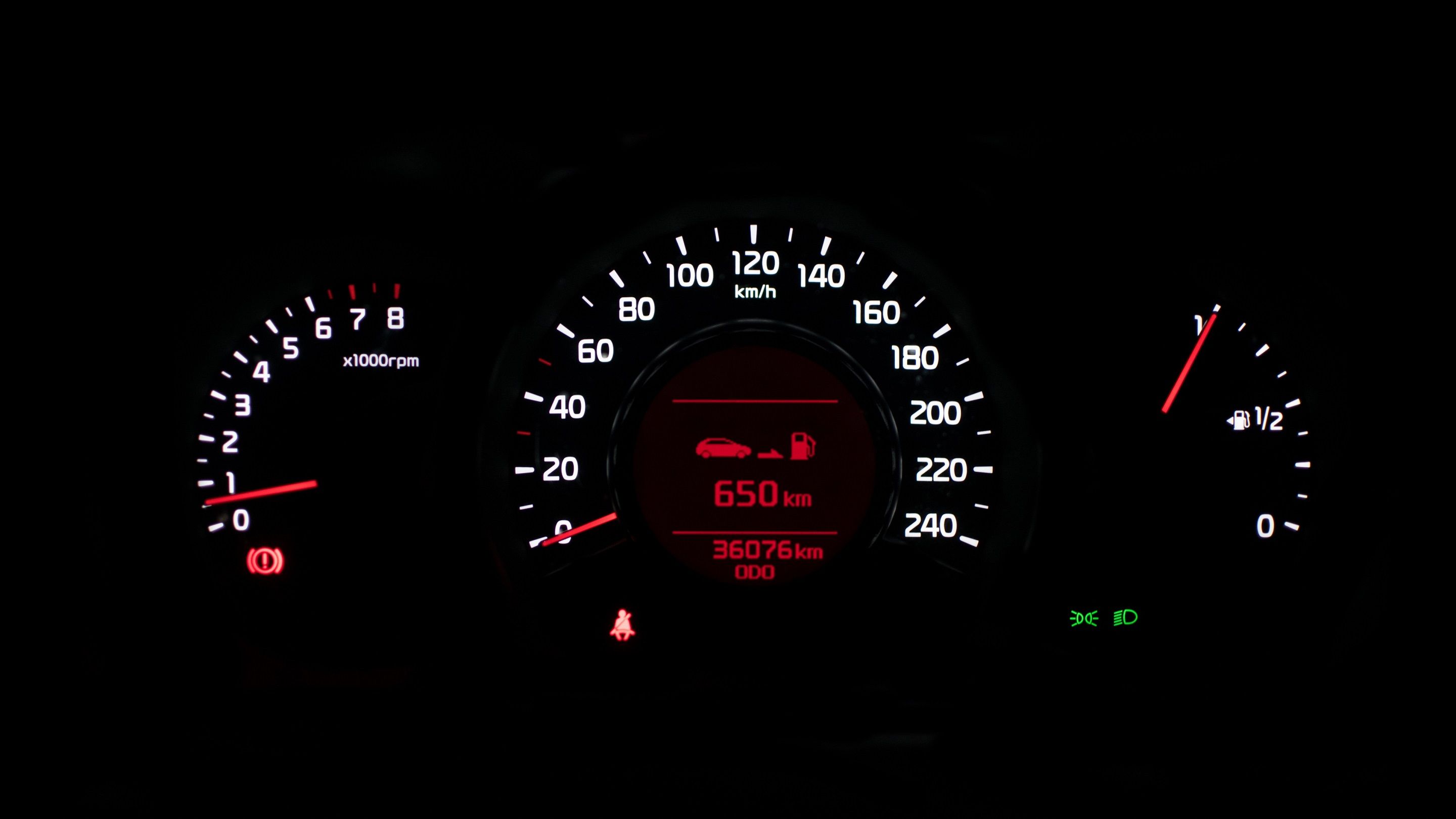 There are new categories for car defects which drivers will need to be aware of.

Dangerous - Direct risk to road safety or the environment. Your car will fail its MOT.

Major - Could affect safety or the environment. Your car will fail its MOT.

Minor – Safety has not been affected but the fault should be repaired promptly.

Advisory - Could have an impact in future.

New requirements will also be introduced in the MOT for the first time this year. These checks include under-inflated tyres, contaminated brake fluid, brake pad warning lights and missing brake pads or discs. Reversing lights (for vehicles newer than September 2009), daytime running lights (for vehicles newer than March 2018) are also part of the new requirements being brought in this year. 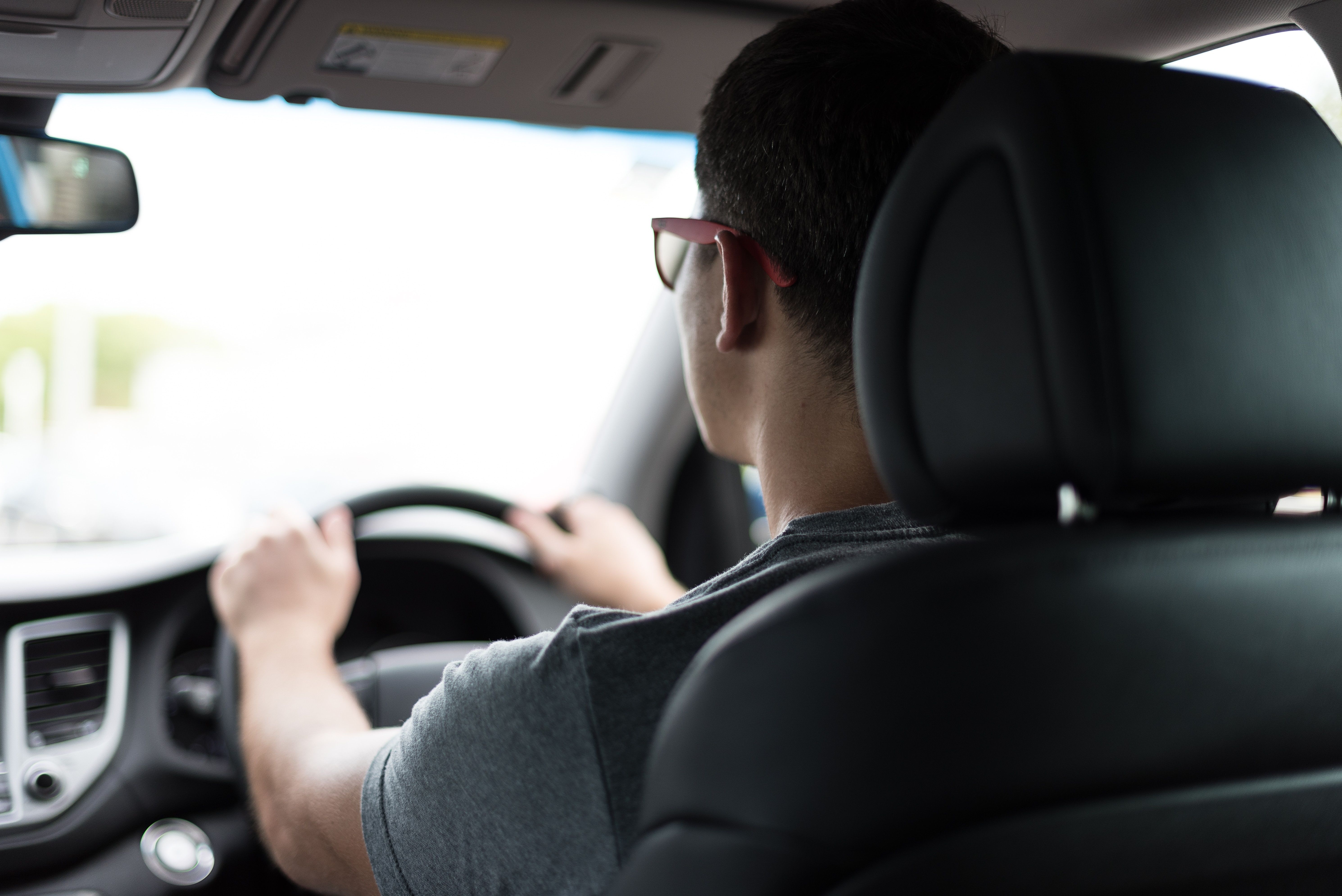 It is already an offence if you drive under a red X and it can result in prosecution, however, changes to motorway legislation could see drivers being given penalty points and a £100 fine now too. Lanes are marked with a red X to warn road users of a blockage or crash in order to prevent further incidents, however, officials are hoping smart motorways will be able to detect more offenders. 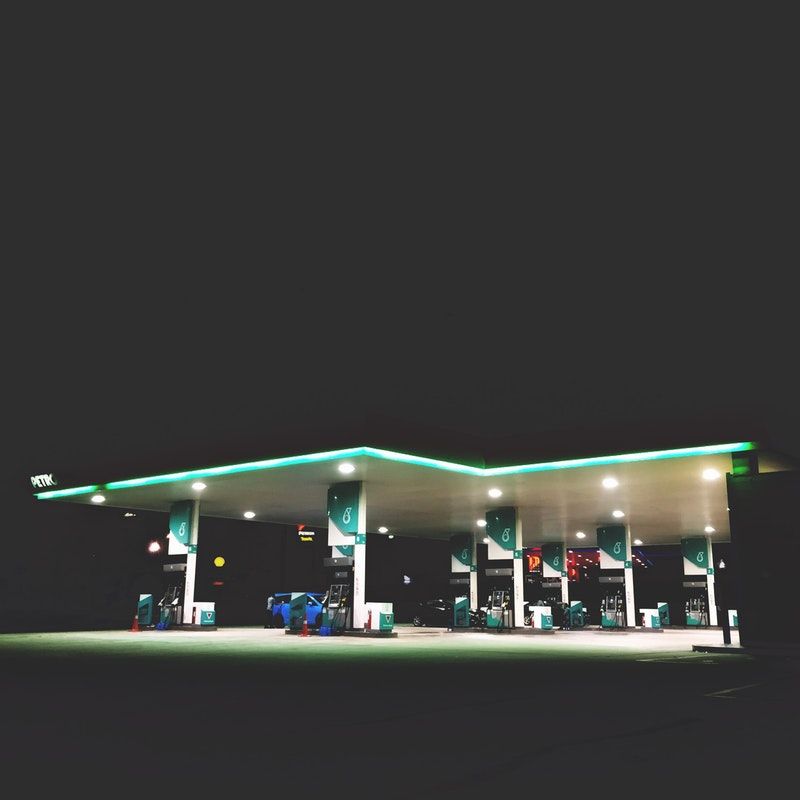 Vehicle Excise Duty (VED) otherwise known as vehicle tax or road tax will increase from April 1st, 2019 for diesel cars. Instead of being fixed at £140 a year, road tax for diesel cars will be calculated based on the car’s carbon dioxide emissions. 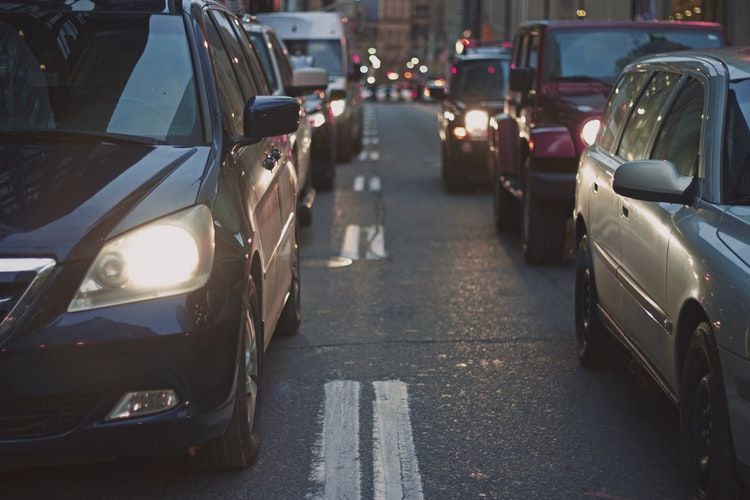 The graduated driving licence would mean being stricter on newly qualified drivers. Although not an official scheme yet, it is something the Government is considering.

Curfews, limits on how many passengers can be in a car, lower speed limits, limits on engine sizes and mandatory P plates are areas the RAC believes the Government should focus on. The RAC stated, “Government statistics repeatedly suggest as many as a quarter of newly-qualified motorists are involved in an accident during their first two years on the road – with 400 young UK drivers sustaining serious or fatal injuries each year.”

The RAC explained that although there is currently no countrywide scheme in place, the Government is exploring possibilities with the aim of “reducing this worrying number of early-stage accidents.”

In February 2018, Prime Minister Theresa May instructed the Department for Transport with investigating a graduated licencing scheme. The pilot graduated scheme is due to launch in Northern Ireland in 2019/2020.

If successful, the scheme could be rolled out across the country.

Do you have an interest in UK vehicle and driving laws? Have a look at the lawyer jobs we have on offer.