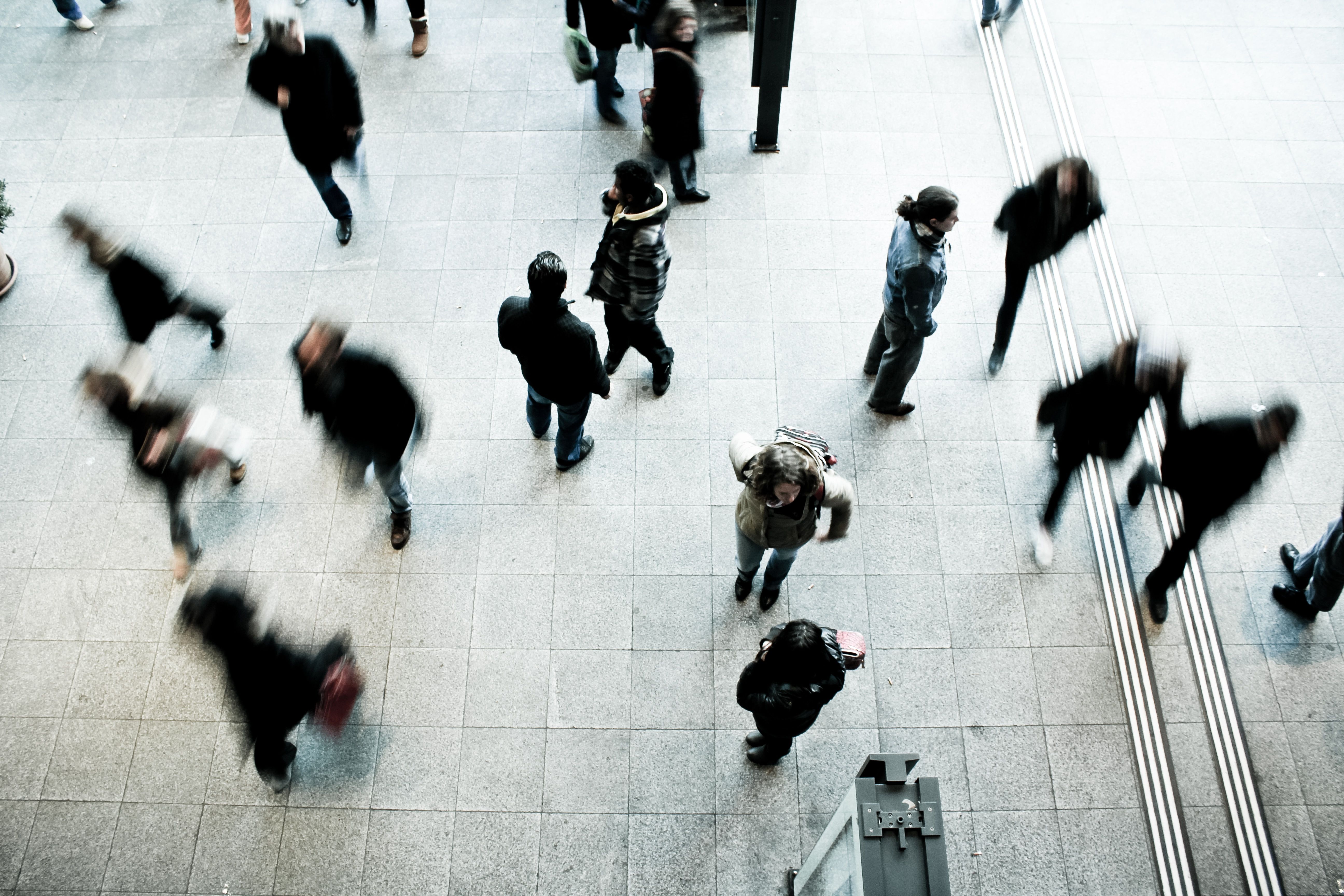 This year marks the 100th anniversary since women have been able to become solicitors, barristers and jurors, and according to Lady Hale, the president of the supreme court, gender equality for judges should finally be achieved by 2033.

At 74 years, Lady Hale has been the pioneer of greater diversity on the bench, which she addressed recently at the Bar Council’s annual conference in London, The Guardian reports. Lady Hale mentioned that in the 1980s it was estimated by male counterparts that it would take 200 years before there is an equal number of male and female judges. However, Hale’s research indicates that it should only take “14 years to get to parity”, as the annual rate of increase over the last seven years has been 1.34%.

There has been slow progress for women to become part of the Queen’s Counsel (QC), with women only representing 16.6%. Lady Hale also said, according to The Guardian: “It’s obvious that we still have a long way to go with women in the law both in the profession and the judiciary. The reason women are not taking silk [becoming a QC] is that they are not applying. They are reluctant – or a more worrying reason is that they are not getting the kind of work that will qualify them to apply.

“Increasingly it’s motherhood rather than gender [discrimination] which holds women back. They should not be forced out by the long hours culture of the profession or the flexible court hours [pilots being introduced by the Ministry of Justice which require very early morning starts or evening hearings].”

Lady Hale, who is stepping down from her post in January, concluded “Here’s to the Second Century of Women. The momentum is with us; the force is with us… People are now recognising equality issues that were not recognised before.”

If you want to work in a legal profession, make sure you get in touch with a legal recruitment agency to help you find your perfect role.