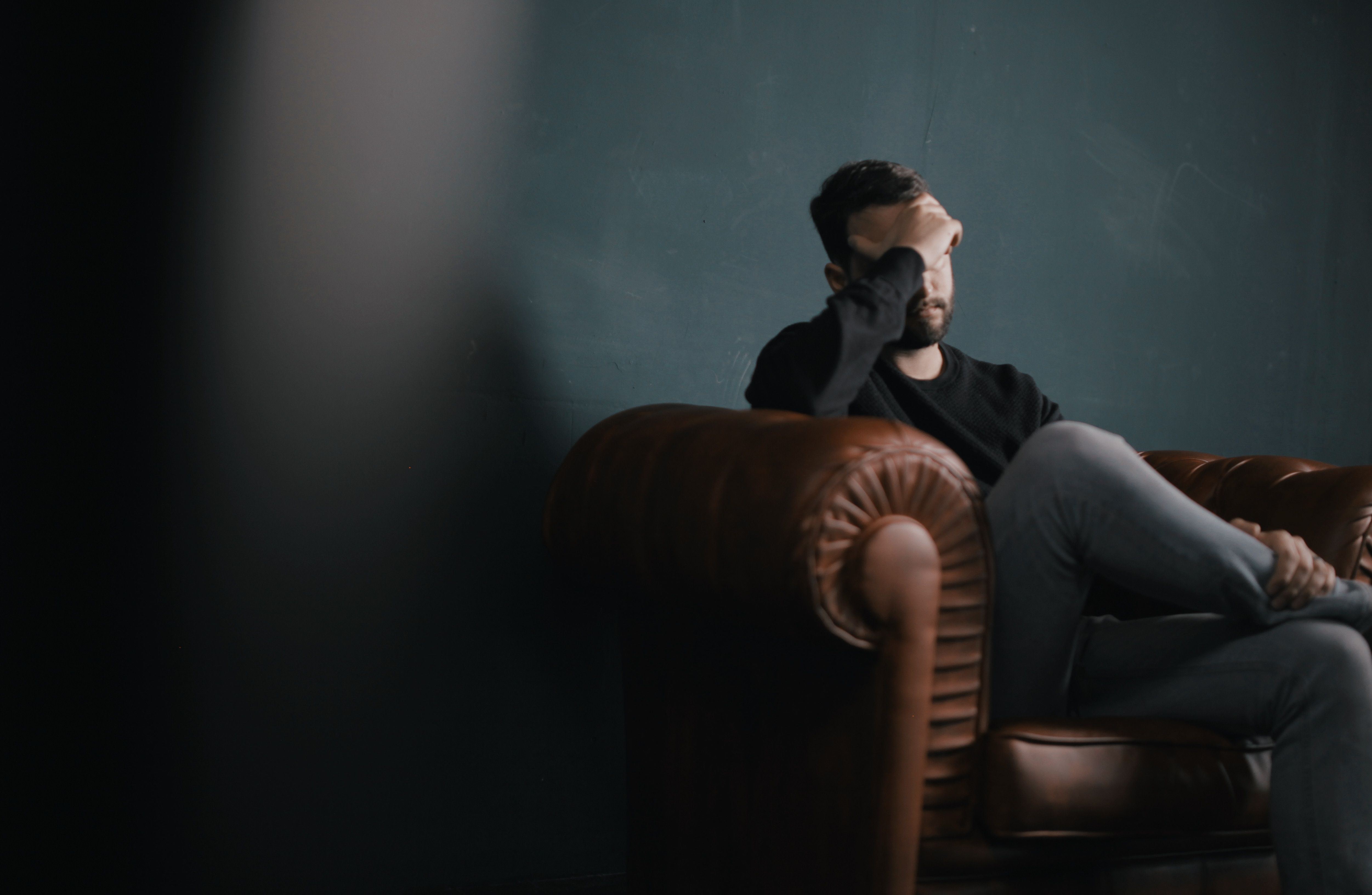 With the lack of mental health support becoming a growing concern amongst the public and businesses, the government has announced it will be reforming mental healthcare in the UK and introducing a new Mental Health Bill.

The reform will allow those detained under the Act to ‘nominate a person of their choice to be involved in decisions about their care’, as well as be able to ‘express preference for care and treatment and have these listed in statutory ‘advance choice’ documents’, says Care Home Professional.

Matt Hancock, the UK’s Health and Social Care Secretary believes this to a be a great step for those suffering from mental health conditions. “With 1 in 4 people being affected by mental ill health at some point in their lives, it is more important than ever that we put mental and physical health on an equal footing.

“I am determined to do everything I can to protect people’s mental health and get them the help they need. The proposed new Mental Health Bill will give patients more control over their treatment and make sure that our mental health laws are fit for the modern age.”

Prime Minister Theresa May is also in favour of modernising the Mental Health Act, saying: “The disparity in our mental health services is one of the burning injustices this country faces that we must put right.

“By bringing forward this historic legislation – the new Mental Health Bill – we can ensure people are in control of their care, and are receiving the right treatment and support they need.”

The government will be releasing a formal response to the recommendations in the new year before preparing the new legislation.

Do you have an interest in mental health law? As a legal recruitment agency in London, we have access to a range of career opportunities in the law sector.