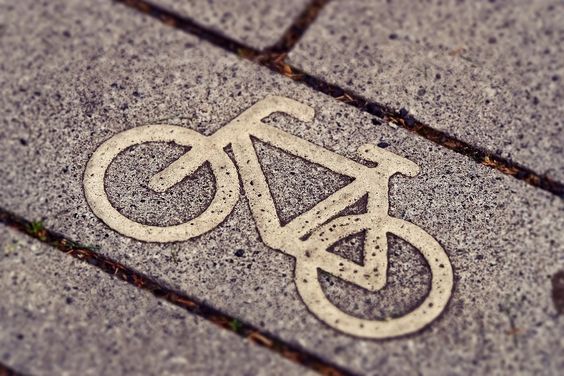 ‘Dangerous cycling’ laws are being considered by the government in a bid to ‘protect’ the ‘most vulnerable road users’.

The laws are being proposed after a 44-year-old mother-of-two Kim Briggs was knocked over and killed by courier cyclist Charlie Alliston in 2016, after he sped through London on a bike with no front brakes on a fixed-gear bike.

Alliston was only given 18 months imprisonment under the ‘wanton and furious driving’ law - a law which came into effect in 1861 for horse and carriage drivers. It’s the UK’s closest answer to a dangerous cycling law, which is often perplexing for those working in legal jobs who are tasked with these particular cases.

Kim’s husband Matt has been campaigning for an updated law since his wife’s death. “It is a step towards updating the currently arcane legislation and having laws that are relevant today.

“I just feel in some small way that this would be a positive legacy, but more importantly this is a way of ensuring that should this happen again the family won't be waiting or enduring the confusion we went through.”

But some campaigners feel the proposal barely addresses a more serious issue for both pedestrians and cyclists under current road safety laws. Duncan Dollimore, Cycling UK's head of campaigns said, "If the government is serious about addressing behaviour that puts others at risk on our roads, they should grasp the opportunity to do the job properly, rather than attempt to patch up an area of legislation that's simply not working.

"The way the justice system deals with mistakes, carelessness, recklessness and deliberately dangerous behaviour by all road users hasn't been fit for purpose for years."

The Department of Transport however has announced that there will be further measures to ensure the safety of all road users. This includes a review of the Highway Code to help drivers understand how to safely overtake a cyclist.

Cycling and Walking Minister, Jesse Norman said, "All these measures are designed to support the continued growth of cycling and walking, with all the benefits they bring to our communities, economy, environment and society."