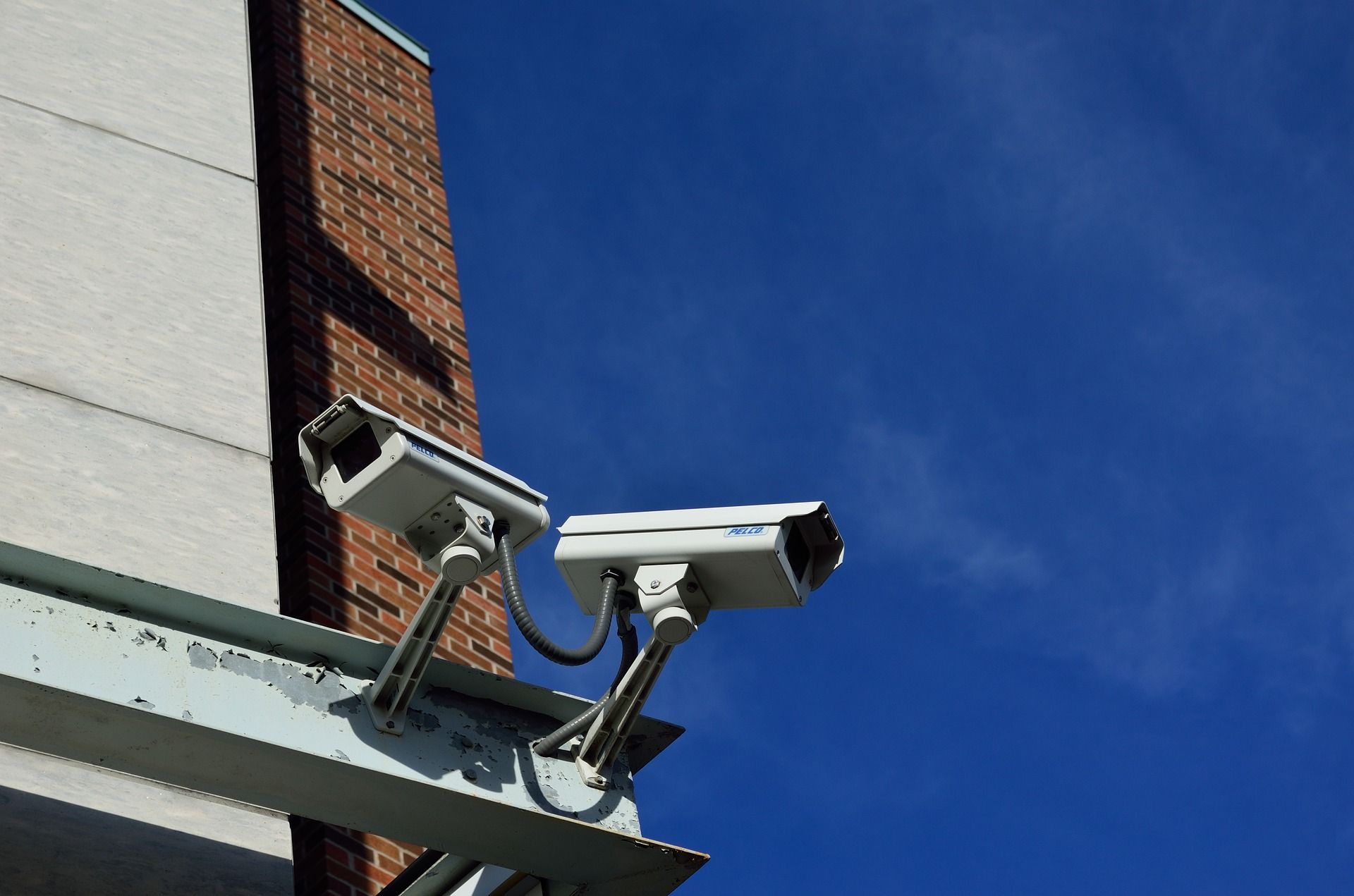 The police are increasingly using technology across the globe. Tech has helped locate missing children as well as playing a huge role in investigating serious crimes. However, facial recognition technology can be inaccurate, discriminatory and many are concerned for their privacy.

Facial recognition technology used by the police force has been a controversial subject in the last couple of years and recently, someone has claimed that it violates human rights. The police use the tech to scan faces from live camera footage to compare with a ‘watch list’ of suspects, missing people and people of interest from a police database.

In recent news, Ed Bridges brings the first legal challenge against the technology. He told a landmark court that he believes he was scanned by cameras used by South West Police whilst shopping in Cardiff and again in the months following, at a peaceful anti-arms trade protest.

He said, as reported in The Independent, “It’s hard to see how the police could possibly justify such a disproportionate use of such an intrusive surveillance tool like this. We hope that the court will agree with us that unlawful use of facial recognition must end, and our rights must be respected.”

The police force told the court that automatic facial recognition (AFR) works in the same way as photographing someone in public, being that it does not infringe the privacy or data protection rights of an individual. The force claim that the data is not permanently retained unless they are found to be a match of someone on the ‘watch list’, but rather the CCTV images from the scanning process for up to 31 days.

Ed Bridges also commented: “The police are supposed to protect us and make us feel safe – but I think the technology is intimidating and intrusive. There’s not even any guidance on how to deploy it, and no independent oversight to make sure its use is appropriate, and our rights are protected.”

The Liberty human rights charity is supporting Ed Bridges case as well as his lawyer, Megan Gouldin, who said: “It is discriminatory and takes us another step towards being routinely monitored wherever we go, fundamentally altering our relationship with state powers and changing public spaces. It belongs to a police state and has no place on our streets.”

Do you think AFR violates human rights? If you have an interest in subjects such as this, you would be great at working in the legal sector, look at a legal recruitment site to check out the latest opportunities.