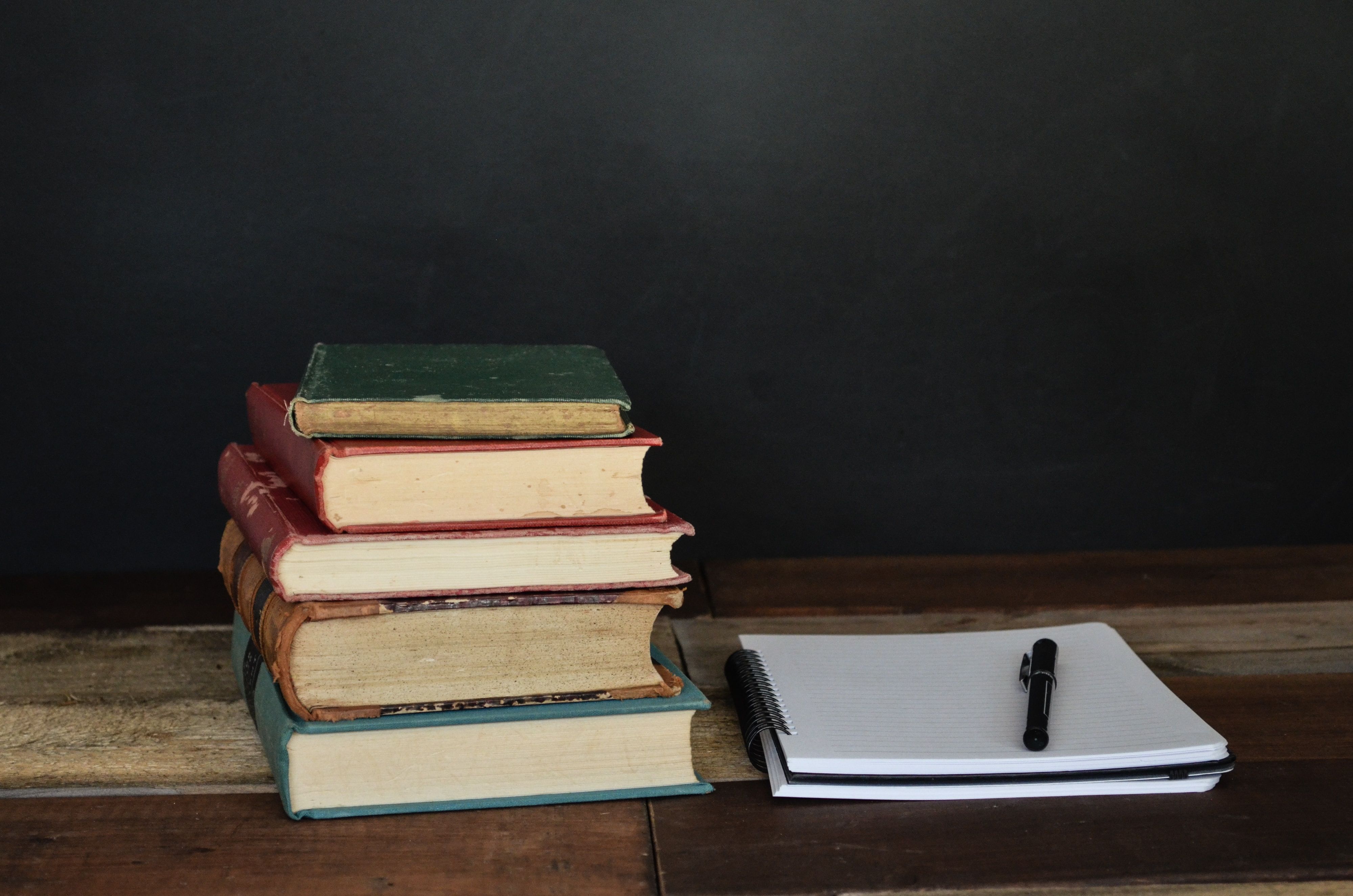 Over a hundred organisations believe that it is about time gender identity laws in the UK be reformed. A recent article, published on the BBC, reveals that the government keep postponing the changes they promised following a public consultation, which has over 100,000 respondents.

In a letter to Boris Johnson, LGBT groups claimed that the UK is “lagging behind other countries in terms of legal equality for trans and non-binary people.” The letter has been signed by more than 100 charities, campaigners and activists.

The BBC spoke to Ashleigh Talbot, a transgender woman who believes getting legal recognition is an “extremely bureaucratic process, you have to gather years of evidence from employment records, identity documents and bank statements, and send all of that information to a panel who you don't actually meet.

"The stress and the emotional toll that it takes on members of the community, simply to have legal recognition, is all extremely damaging."

Although reforming the laws are complicated, as others worry that some people would fraudulently change their legal gender, Dr Nicola Williams the director of Fair Play For Women tells the BBC: “At the moment women have a lawful right to exclude males from female-only spaces when it's necessary for privacy, safety and fairness," she continues to explain that a reform may make existing women’s legal rights “unworkable.”

The current law, the Gender Recognition Act (GRA) was last updated in 2004 and many state times have moved on since the Act was put in place. Following the current law, a person much provide a medical diagnosis or a presentation of evidence to legally be identified as transgender, although non-binary identities are not recognised.

In June to October 2018, the government opened a public consultation seeking views on how best to reform the Gender Recognition Act 2004. However, a response from the consultation has yet to be released, despite the original response promised to be by spring 2019.

The chief executive of LGBT Foundation Paul Martin OBE started the letter, he tells the BBC: “By introducing new legislation to allow changes to trans and non-binary people's birth certificates without a judgement panel, high fees, doctors letters and evidence, the biggest change is that their dignity and rights are respected. Further delays are not acceptable and will have a significant and negative impact on trans and non-binary people."

If you are interested in changes in the law, then a London lawyer job may be perfect for you. Browse our current job opportunities and discover how you can make a difference.