Compulsory evidence to be scrapped in one-sided divorce applications 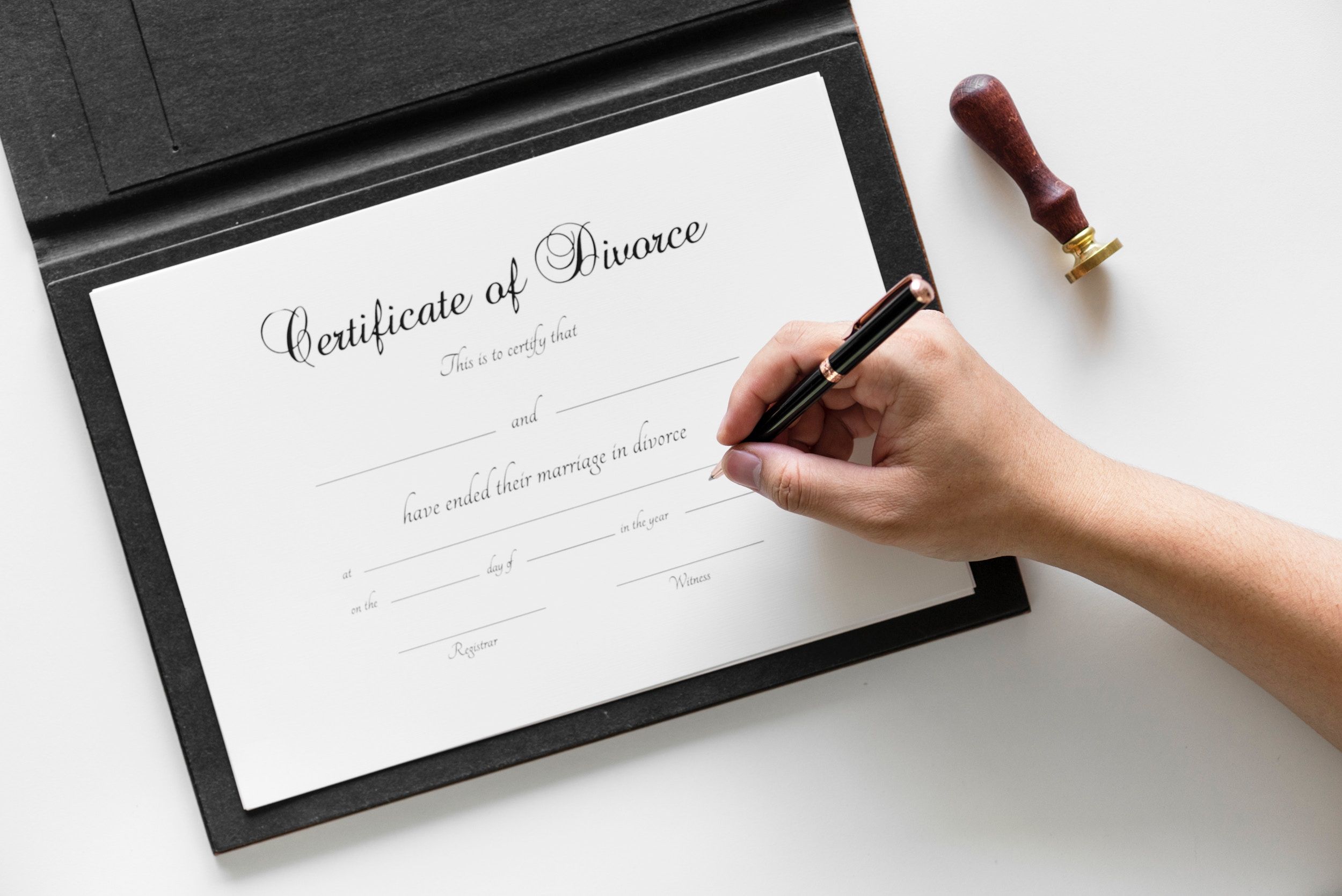 Ministers have pledged to amend divorce laws that require evidence to be provided after the breakdown of a marriage or civil partnership, according to the Independent.

Under current UK laws, when an individual applies for a divorce without their spouse’s agreement they are required by law to provide evidence of adultery, desertion or unreasonable behaviour.

The 12-week consultation launched by the Ministry of Justice will also look to strip a spouse of their right to contest a divorce application.

The ‘no-fault divorces’ will look to be introduced as quickly as possible, in order to minimise conflict between spouses and prevent it from negatively effecting children. Justice Secretary David Gauke said current divorce laws are outdated and that more should be done to ease clashes. “When a relationship ends it cannot be right that the law creates or increases conflict between divorcing couples.

“We think that the blame game that currently exists helps nobody; it creates unnecessary antagonism and anxiety at an already trying time for couples. In particular, where there are children involved it's very important that we do everything to ensure that the future relationship between the divorcing couple is as harmonious as possible.”

The proposed changes include removing the need to live apart for five years or provide evidence of misconduct; creating a new grounds for divorce, “the irretrievable breakdown of a marriage”; a new court notification process which can be prompted by one or both spouses and finally, removing the other spouse’s right to contest the divorce.

The consultation will benefit individuals like Tini Owens, who was refused a divorce back in July 2018. Owens’ grounds for divorce were that Mr Owens had behaved unreasonably in their ‘loveless’ and ‘broken down’ marriage, and that she shouldn’t reasonably be expected to stay married to him. Her husband reputed these claims and refused the divorce, which caused the court to rule against her ‘with reluctance’.

There is no timescale of when the law is likely to be passed, however sources have claimed Gauke wants to proceed ‘as quickly as possible’.

Do you have an interest in divorce law? If you’re looking for legal recruitment in London we can help. See what vacancies we have available or contact the Law Absolute team today.