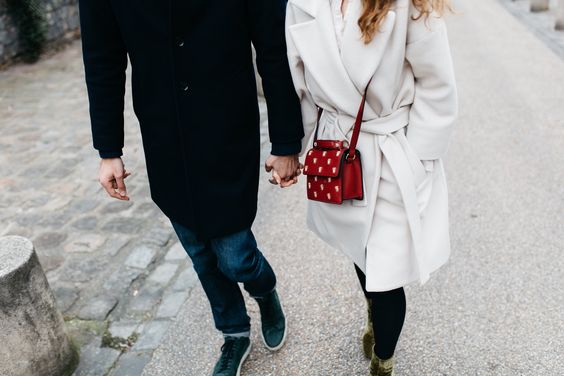 Prime Minister Theresa May has announced that the government will be allowing heterosexual couples to enter into civil partnerships in order to offer greater security for those choosing not to tie the knot.

The change in legislation is in response to a Supreme Court ruling that found civil partnerships to be non-inclusive of heterosexual couples and looks to address this ‘imbalance’ for mixed-sex couples and their families.

According to The Independent, there are more than 3.3 million unmarried couples in Britain sharing financial responsibility, half of whom have children, but they are denied the same legal protections as those in a civil partnership or marriage.

The Independent also said that Ministers have hailed the move an ‘important step forward for equality’, with Theresa May stating: “This change in the law helps protect the interests of opposite-sex couples who want to commit, want to formalise their relationship but don’t necessarily want to get married.

“As home secretary, I was proud to sponsor the legislation that created equal marriage. Now, by extending civil partnerships, we are making sure that all couples, be they same-sex or opposite-sex, are given the same choices in life.”

The campaigners behind the move, Ms Steinfeld and Mr Keidan, are delighted by the news say the BBC. The couple campaigned for four years for the change in the law as they found traditional marriage was ‘not an option’ for them, but they still wanted the same level of security. "The legacy of marriage,” said the couple, “treated women as property for centuries.

"We want to raise our children as equal partners and feel that a civil partnership - a modern, symmetrical institution - sets the best example for them.”

Although it is a step in the right direction for those who share financial responsibility in the home, some are saying it’s not enough. Conservative MP Edward Leigh tweeted saying that civil partnerships should also extend to include siblings as well, after receiving a letter from two older sisters who are concerned about losing their childhood home due to inheritance tax.

According to BBC News, Lord Lexon has already put forward a bill to allow siblings to enter into civil partnerships, saying: “The central issue is this: why should all those whom the government presume are in a sexual relationship, whether heterosexual or gay, enjoy legal recognition, and only those who live together in committed, secure, platonic relationships be denied it?"

You can read more about Lord Lexon’s bill here.

Do you have a budding interest in cohabiting and marriage laws? Why not apply for a new lawyer job today?