Biggest changes in the law in the past decade 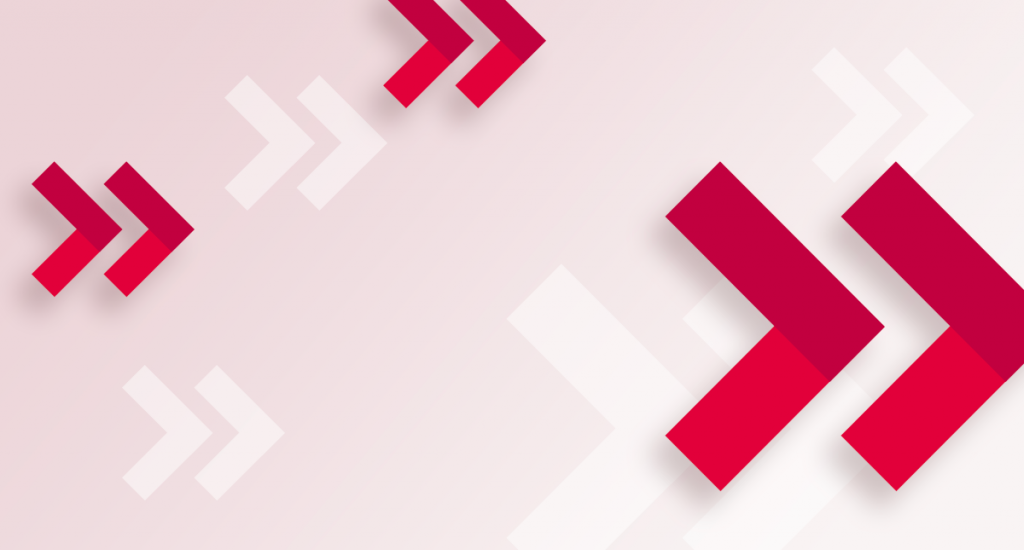 The UK has ended the decade in a very different place to how it started thanks to the new laws that came into force during the 2010s. Those who work in lawyer jobs, the government and other roles in the legal sector have announced various Acts over the course of the decade that have shaped the UK. In this article, we look at some of the biggest changes in the law over the last ten years.

The decade began with the Equality Act 2010 coming in to place, with its purpose to legally protect people from discrimination in the workplace and wider society. This Act brings together several pieces of existing legislation, including the Sex Discrimination Act 1975, Race Relations Act 1976 and the Disability Discrimination Act 1995, so they are all combined in one, easy to understand, Act.

Citizens Advice reveals the nine characteristics that are protected under the Equality Act on their website. These are: “age, disability, gender reassignment, marriage or civil partnership (in employment only, pregnancy and maternity, race, religion or belief, sex and sexual orientation.” It also protects those who are being discriminated through the association of any of the listed characteristics.

For businesses, this meant they had to rethink the way they deal with their workforce as well as their hiring system. One change is that pre-employment health checks are banned unless they are necessary. Plus, employers are no longer allowed to prevent employees from talking together about whether they are being paid unfairly based on a protected characteristic. The Act also gives more power to employers in the hiring process, as if they have to choose between two equal candidates, they can choose a candidate from a group they feel is under-represented in the company.

2013 marked history as marriage was extended to same-sex couples in England and Wales, allowing the solemnization of the marriage to be carried out in register offices and on approved premises. Civil partnerships continued to be recognised, and same-sex couples have the option to convert their partnership into a marriage.

We spoke to Beth from her parenting lifestyle blog Being Beth: “In my opinion, the biggest change in the law over the past decade has got to be the same-sex marriage law allowing couples of the same sex to marry in the UK. This law was enforced on 13th March 2014 and since then many couples have finally been able to get married. I think this is one of the biggest laws passed this decade as it has led to a wider acceptance of same-sex couples across the UK and has helped to fight homophobic judgment and made the UK a more open-minded and inclusive country.”

2015 – Retaliatory Eviction and the Deregulation Act

Retaliatory eviction is when a landlord responds to a complaint made by their tenant with an eviction notice. In 2015 a new law came into force to protect tenants under the Retaliatory Eviction and the Deregulation Act. The new Act meant landlords could no longer evict tenants for raising legitimate complaints about the condition of their property. Plus, landlords must also provide suitable information to their tenants regarding their rights and responsibilities as tenants.

This Act is part of the governments plans to drive out bad landlords and provide a better and more professional rented sector in the UK. 2015 also marked the year landlords must install smoke alarms in every floor of their property and test them at the start of each new tenancy.

Landlords also benefitted from this Act, as it included measures to make it easier to evict tenants, when it is deemed necessary, including an introduction to a new and simpler form for landlords to use.

In 2019, another Act was introduced to further protect tenants, this being The Tenant Fees Act, that is designed to build a fairer relationship between landlords and tenants. It’s great news for tenants, as it protects them from receiving unnecessary fees and means tenancy deposits will be capped at 5 weeks’ rent.

One that was hard not to miss due to the dozens of emails you would have likely received, is the Data Protection Act 2015, which is the UK’s implementation of the General Data Protection Regulation (GDPR). Following the enforcement of this act, those who are responsible with using personal data must abide by certain rules, as described on Gov.uk, the information must be:

Following this announcement, businesses emailed customers to ask whether they’re happy for them to carry on using their personal data. Emails that were left ignored were commonly assumed to be opt-out, which is why opt-in rates were at a low 10%. This resulted in businesses missing out on conversation avenues with customers, which is when competitions, giveaways and draws, started to appear more frequently to incentivise customers to sign-up. Under this new Act, businesses with over 250 employees must also hire a data protection officer.

What do you think will change in the 2020s? If you’re interested in changes in the law, make sure to browse our current job opportunities in the legal sector to discover your perfect role. 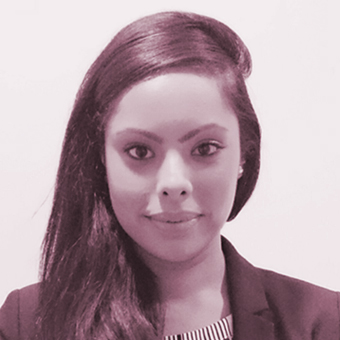 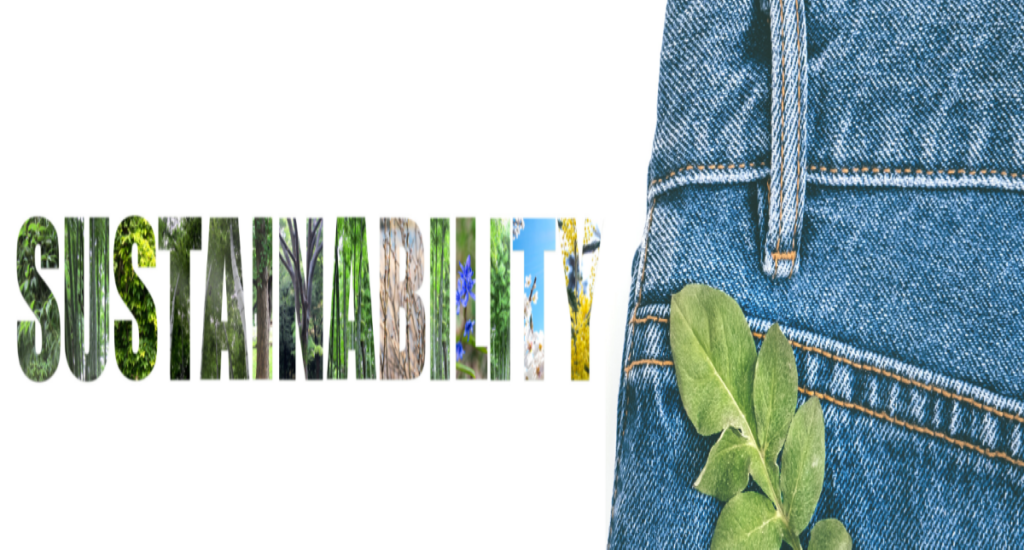 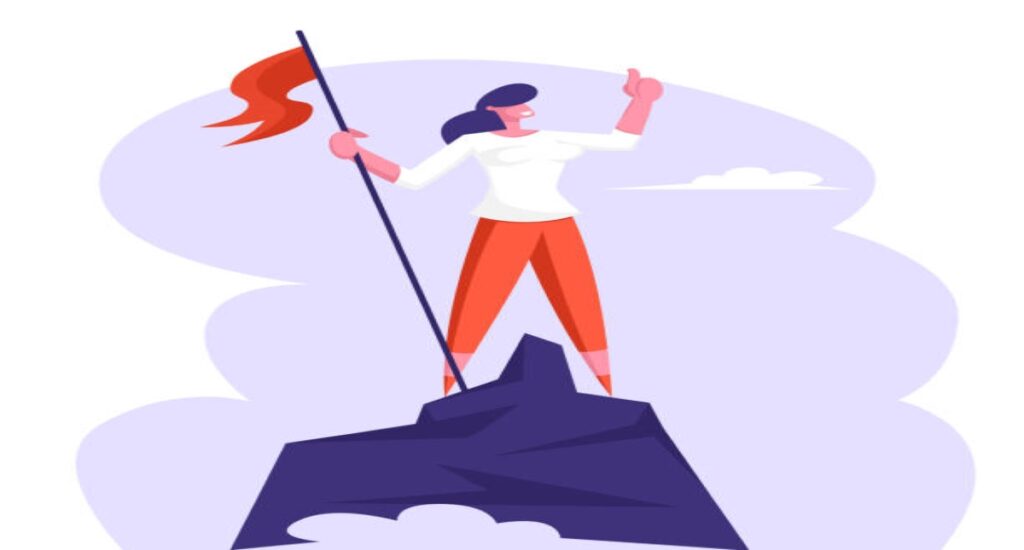 In Liz we Truss…? 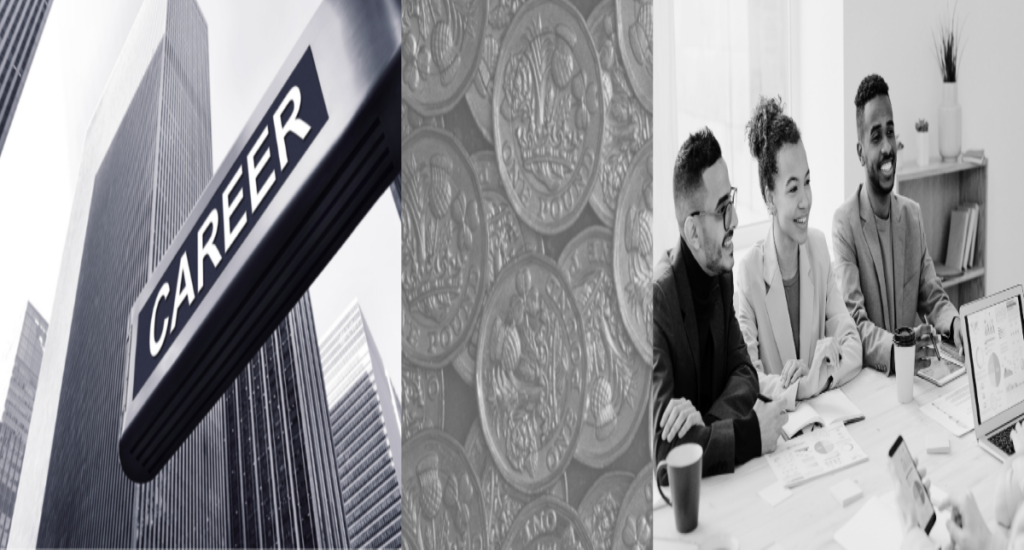