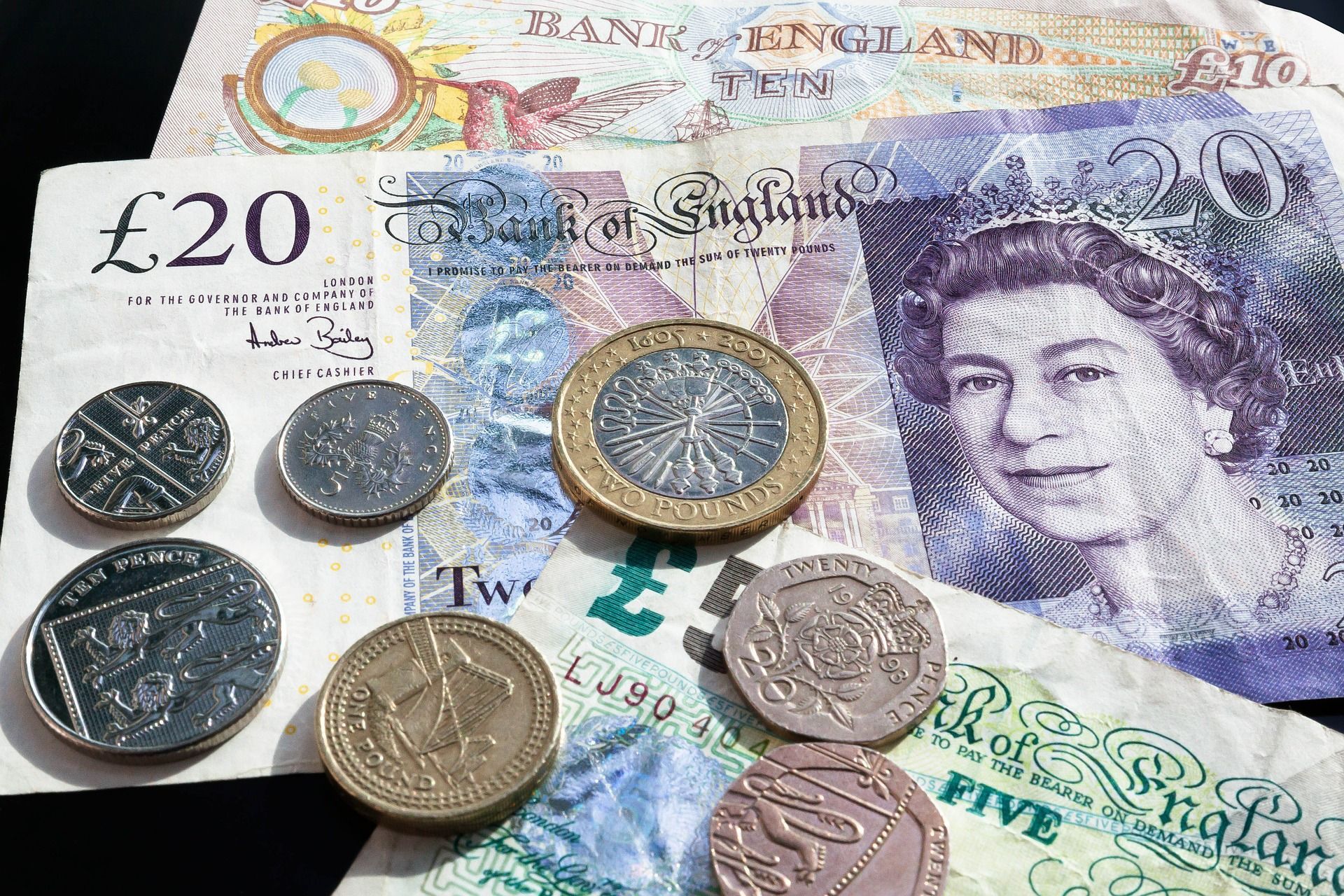 Many people believed that the effect of Brexit would decrease the salaries for people in the legal sector. However, a recent article published in The Law Society Gazette reveals quite the opposite.

The average annual earnings for partners at UK law firms has risen to £200,000, which is seven per cent higher than the previous year and 35 per cent higher than it was five years ago. This is reassuring news for those looking at in-house legal jobs to pursue a legal career, as the sector appears to be resilient to political and economic uncertainty.

Law firms took a hit after the last recession. Between 2008 and 2012, partner profits fell each year, with an annual salary at its lowest in 2011, at £149,000 per annum. The legal sector has since bounced back and is determined to not make the same mistakes twice. Andy Harris, a partner at Hazlewoods, tells City A.M explanations for the increase in pay: “UK law firms learned a lot of lessons from the last recession. They run much tighter ships and are more efficient at converting hours worked into bills which are paid. Expensive new office overheads are taken on with more care and diversification efforts that fail aren’t allowed to run at a loss for too long.”

One of the changes that the legal sector has made since the last recession is decreasing the amount of new net partners. The accountancy firm Hazlewoods tells City A.M that for the five years prior to June 2018, UK law firms only created 94 new partners. Firms are also increasing the amount they use automation and outsourced labour for basic and labour-intensive legal work, whilst assigning the saved budget to premium work, such as the hourly rate for partners.

Andy Harris continues: “That efficiency drive within the UK legal sector is making a real difference to partners’ incomes. That isn’t to say that the next recession won’t hurt – but hopefully, it does mean that it should be less painful for firms.”