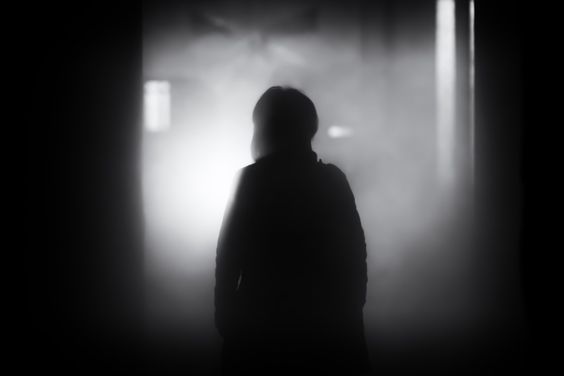 Is your idea of a good night of TV one of true crime horror? Whether you’re working in a criminal lawyer job or just love true crime, we’ve put together a list of some of the most binge-worthy true crime documentaries on Netflix to feed your obsession.

“Making a Murderer is gripping, a little salacious, and about more than its central legal saga.” - Vulture

Making A Murderer follows Steven Avery from Manitowoc County, Wisconsin who served 18 years in prison for the wrongful conviction of sexual assault and attempted murder of Penny Beerntsen, before he was exonerated in 2003 by DNA evidence. But Avery soon finds himself behind bars again.

“The twists and turns in the investigation of Wells’s death — or, as it became known in the national media, the pizza bomber case — make Evil Genius compelling. But its portrayal of Diehl-Armstrong, the mentally ill woman to whom the title “evil genius” refers, is what breeds the most fascination and frustration.” - Vulture

If you’re looking for something short to binge, Evil Genius is just 4-episodes long but sure to have you gripped to your seat. Evil Genius follows the extraordinary story of the ‘pizza bomber heist’, examining a range of peculiar suspects, their relationship to one another and their potential motivations for the crime.

“It’s a carefully balanced and frightening film with Knox a terrifyingly unknowable character at the grisly centre.” - The Guardian

The Amanda Knox documentary follows the murder trial of Amanda Knox in 2007 for the death of her roommate Meredith Kercher while they were studying in Italy. The series is narrated by Knox herself and is sure to leave you guessing.

“To describe Wild Wild Country as jaw-dropping is to understate the number of times my mouth gaped while watching the series, a six-part Netflix documentary about a religious community in Oregon in the 1980s.” - The Atlantic

Wild Wild Country follows the people of the Rajneesh movement – a cult that still exists today. The documentary examines the cult as they uproot to Wasco County, Oregon, and how this impended on the residents already living there. But the reality of this cult was much darker than they first appear, as the cult reportedly committed a series of crimes, including attempted murder and the largest bioterrorist attack in Oregon's history.

5. Aileen: Life And Death Of A Serial Killer

Aileen: Life and Death of a Serial Killer follows the life of Aileen Wuornos, an infamous serial killer who murdered seven men while working as a prostitute. The documentary examines her mental state in the run-up to her execution.

“The series explores every baffling, bizarre, and heart-breaking aspect of a crime that’s become defined by its ongoing mystery” - Vogue

The Staircase follows the murder trial of Michael Peterson for killing his wife Kathleen Peterson. Michael claims Kathleen died after a fall down the stairs, but the evidence doesn’t appear to add up and Michael’s life is put under the microscope.