Should electric scooters be legalised? 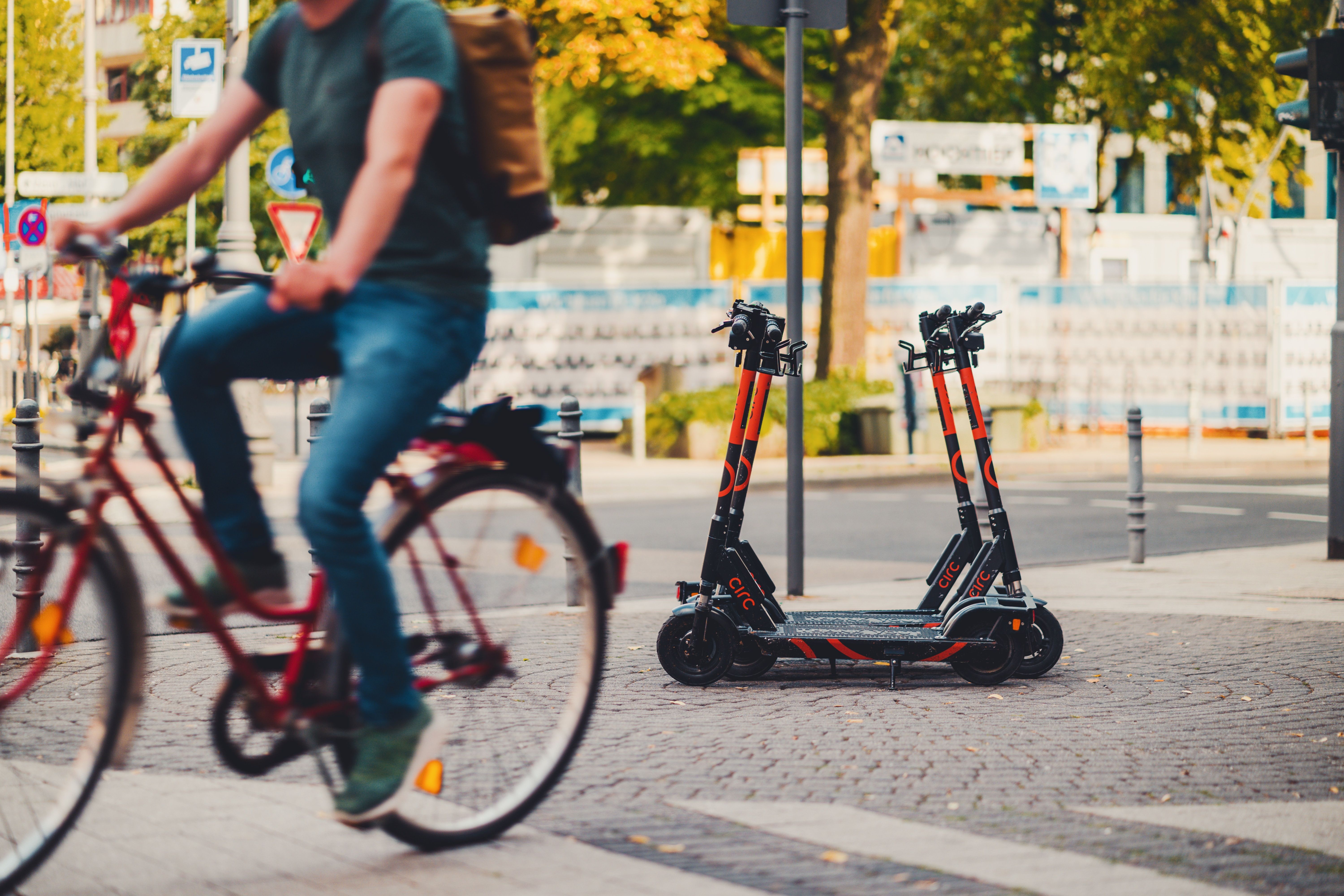 A protest to make the use of electric scooters legal has recently taken place on Downing Street. As reported in The Independent, campaigners have claimed there has been a “clampdown” on the use of the vehicles and that it is an “outdated” law.

Many people are even unaware that they are breaking the law when using these electric devices anywhere that is not private land in the UK. If caught, riders can face a £300 fixed-penalty notice and six points on their driving licence.

The campaigners believe the scooters to be an environmentally friendly alternative to cars and therefore, the Road Traffic Act should be updated. However, the use of e-scooters also sparks many safety concerns, especially in the recent events as the first person to be killed when riding an e-scooter happened last month. The scooters, which cost hundreds to thousands of pounds, can exceed a speed of around 30mph.

Many people state that if the laws were to change, e-scooters should have number plates, follow all traffic laws and riders must wear helmets and pay insurance and road tax. Peter Williams, who organised the protest, tells The Independent: “We want there to be legislation around this that will make it safer for people and we basically want people to have the option of choosing a green mode of transport rather than using, for example, diesel buses or cars.

“How is it right to prosecute those who are making a change in our city to reduce congestion, pollution and the risk of death in automotive collisions?”

Although, e-scooters may not be as environmentally friendly as they seem. Researchers at North Carolina State University found that an e-scooter sharing scheme, much like the Santander Cycles initiative, could create more greenhouse gas emissions than other forms of transport. This is through the manufacturing of the bikes as well as rounding them up, charging them and then returning them to their stations.

The trial of e-scooters in Queen Elizabeth Olympic Park in London was originally supposed to last a few months, however, it has recently been extended until September 2019. The e-scooters have become a popular way to navigate through the park, costing users £1 to unlock one through a smartphone app and an additional 20p per minute to ride.

According to the Department of Transport, the government are examining how e-scooters can become a safe form of transport on the road, whilst also exploring other travel alternatives.

Do you think electric scooters should be allowed on the roads? You can have your opinion on topics such as this when working in London legal jobs, browse our current job opportunities to find your perfect role.