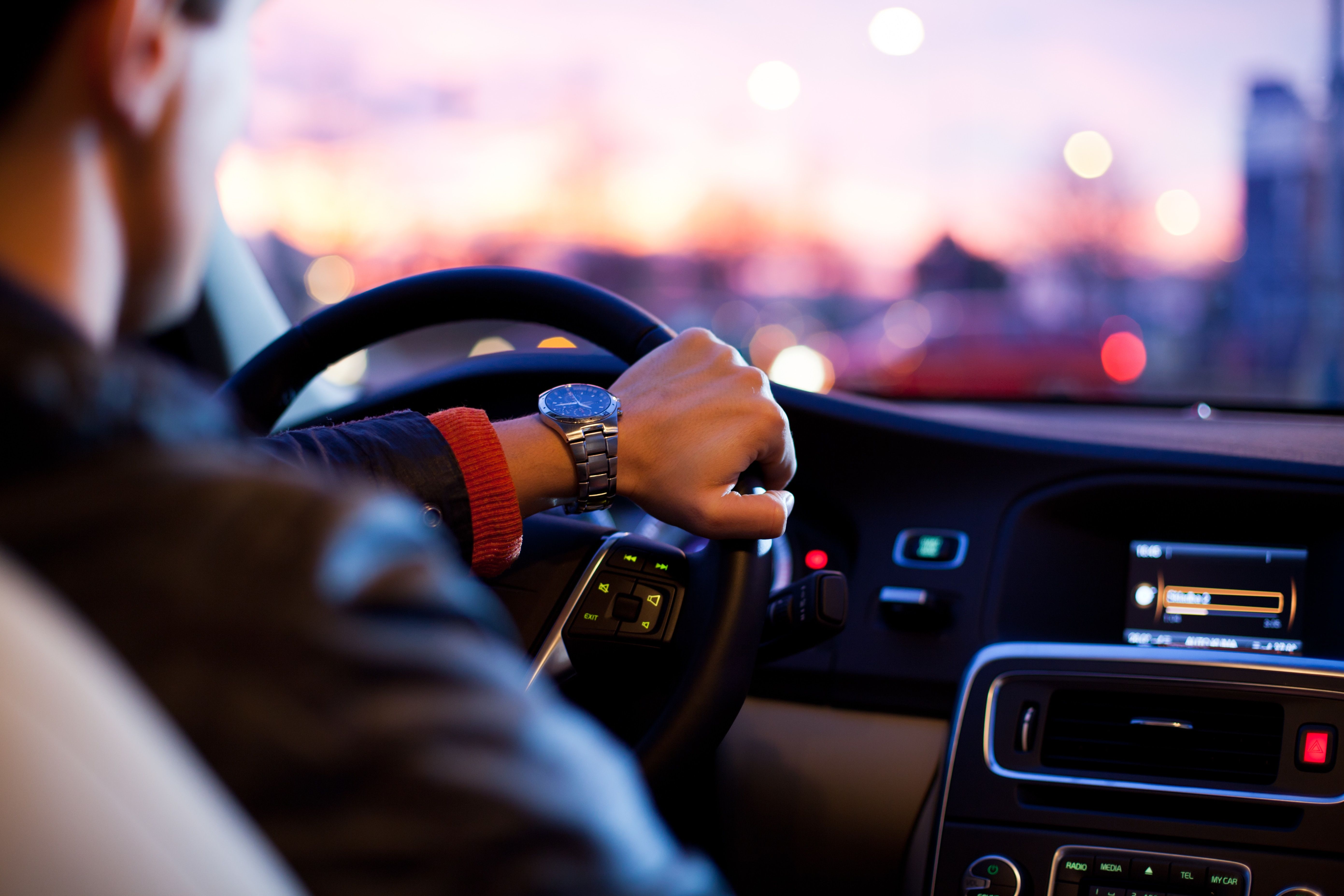 New figures reveal that where you live in the UK can affect your chances of being caught speeding, according to an analysis of Home Office data by Adam Snow from Liverpool John Moores University and Doreen Lam from the RAC Foundation. It revealed that in some places in the UK, there were 225 times the amount of people that were caught speeding, compared to others.

The Daily Mail reports that the place with the most speeding offences in 2018/19 was West Yorkshire with 182,000. Followed by Avon and Somerset with 159,000 and City of London 157,000. These high figures are very different compared to just 1,000 people caught speeding by Wiltshire Police, and Cleveland and Derbyshire, each with only 12,000.

The figures show how much the local police prioritise speeding fines, although other factors to consider are the road types and traffic volume in the local area. This year almost 2.4 million drivers have been caught speeding, meaning the number has now risen to a third over the last seven years. There has also been a 4% increase on the previous 12 months and a 37% rise from 2011/12.

Speaking to the Daily Mail RAC Foundation directed Steve Gooding said: “The simple rule for drivers who don't want to risk ending up with a speeding ticket is not to break the limit in the first place. Where limits are properly signposted and clearly feel right for the road in question, motorists have no excuse for going faster. But that means highway authorities also have a responsibility to make sure the limits they set are appropriate and to avoid instances where the limit repeatedly goes up and down along a single stretch.”

If you want to help ensure people abide by UK laws, then browse our jobs for lawyers in London to find your perfect role.