New laws for smart gadgets sold in the UK 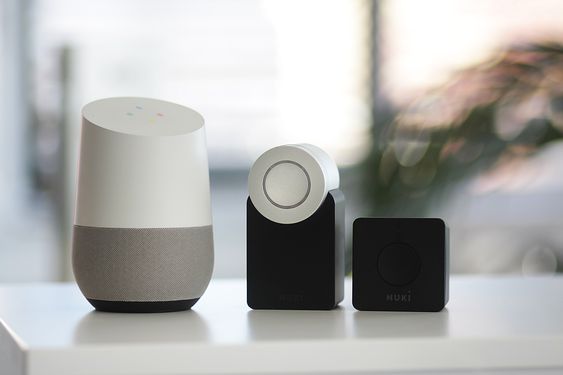 In the recent years of smart gadgets becoming more popular in the home, the term ‘Internet of things’ or IOTs has been established. The term refers to internet-connected devices, this list of which includes smart speakers to modern-day toy dolls, anything that uses the internet. It is these devices that have caused concern and caused new laws to be introduced to protect the consumer.

In recent history there have been several reports of hacking, including an alarming incident in December 2019 where a hacker was able to talk to a young girl through her family’s Ring camera, a company that is owned by online shopping giant Amazon. These incidents are becoming more frequent and causing consumers to worry that these security issues could result in worse consequences. And, with no sign of the products become less popular that is a very real concern. In fact, Statistia predicts that there could be as many as “75 billion internet-connected devices worldwide by 2025”.

Since the incident in December, MP Margot James has proposed new legislation that would protect people from cyber-attacks by labelling how secure an IOT device is. This ‘Trust the Label’ legislation, that is discussed in depth on the BBC website, would ban a retailer selling a device without accreditation as well as then proposing laws that follow a voluntary code of practice for IOT manufacturers which was published last year in the UK. The Telegraph has stated that some ministers are pushing for even harsher laws that could “see products banned in the UK if they don’t comply with the standards”.

It is clear that the government are trying to step up the standards of these devices, hoping that manufacturers will comply quickly with this new legislation. It will be interesting to see how quickly, and how strongly these laws are introduced; especially as connected devices continue to soar in popularity.

If you’re interested in new UK laws and being a part of the legal sector, browse our legal recruitment agency to find your perfect role.