Menthol cigarettes to be banned in 2020 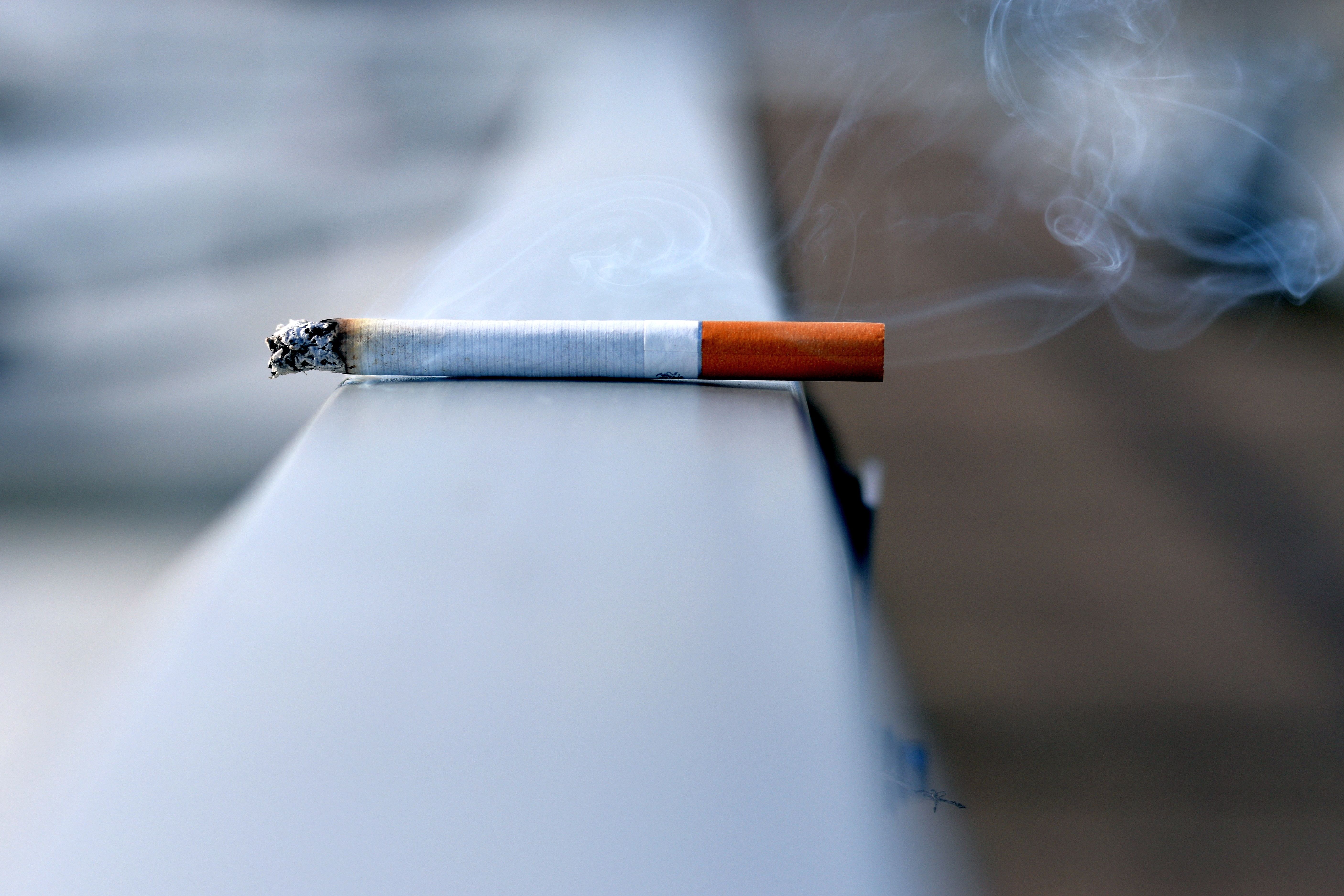 In a bid to prevent young people from starting smoking, menthol cigarettes will be banned in May 2020. The ban is a result of the new EU Tobacco Product Directive laws, in which menthol and skinny cigarettes are outlawed.

The public health charity Action on Smoking and Health (ASH) works to eliminate the harm caused by tobacco. ASH explains the new ban to the Liverpool ECHO: “No person may produce or supply a cigarette or hand rolling tobacco with:

"(a) a filter, paper, package, capsule or other component containing flavourings;

(b) a filter, paper or capsule containing tobacco or nicotine; or

"(c) a technical feature allowing the consumer to modify the smell, taste, or smoke intensity of the product."

A recent article on iNews revealed Philip Morris, the manufacturer of cigarette brands including Marlboro, attempted to appeal the decision to ban menthol cigarettes, which was rejected by the European Court of Justice.

This ban follows the previous law in which menthol cigarettes could only be bought in packs of 20, came into force in 2017.

Amanda Sandford, from ASH, continues to explain to the Liverpool ECHO how restrictions on cigarettes can make taking up smoking less appealing to young people: “Cigarettes are already expensive and the price increase of cigarettes is a key factor in making people quit smoking. By removing the packet of 10 cigarettes this means people will have to find that extra money for a packet. It will hit poorer and younger smokers harder who are more likely to buy smaller packs.”

A common misconception of menthol cigarettes, especially amongst younger smokers, is that they are better for your health than normal tobacco. Amanda Sanford adds: “It is naturally hard to inhale smoke and for many the first time they smoke it is repugnant, but people persevere with it and that's when they become addicted.

What do you think will be the next smoking ban to occur? If you’re interested in changes in the law, contact our legal recruitment agency and find your ideal job role in the legal sector.