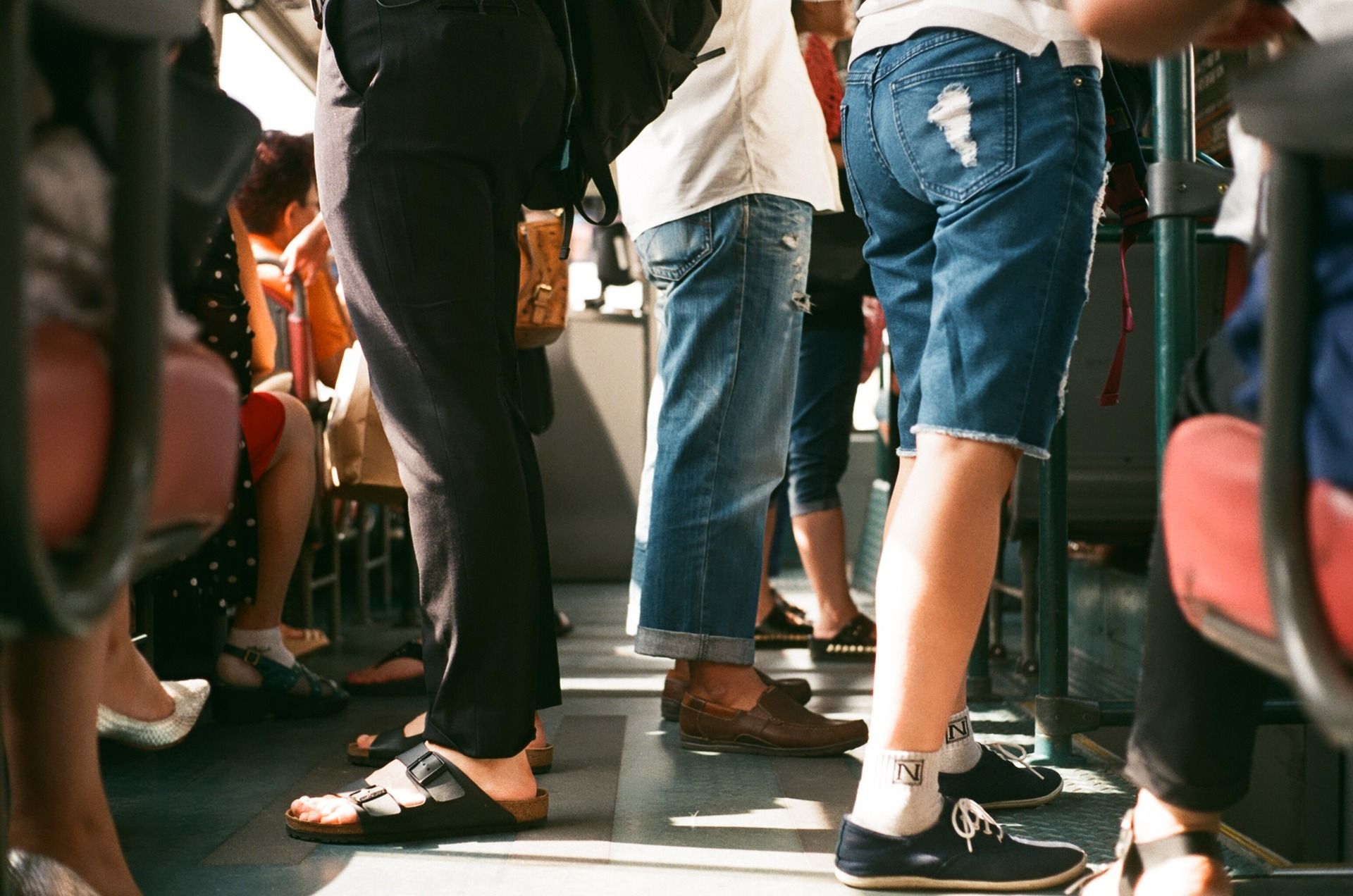 After two days of debates, the new Transport Bill has been approved in Scottish parliament, making way for some new transport laws that aim to cut the country’s pollution. This comes as welcomed news for green groups as, if the laws are successful, they could encourage the rest of the UK to follow in Scotland’s footsteps.

Glasgow is the first city that’s pledged to decrease pollution by launching local low-emission zones (LEZ). The BBC reports that phase one of enforcing LEZs involves handing a penalty notice to the owners of high nitrogen dioxide producing buses that travel into the city centre. The enforcement will be made through Automatic Number Plate Recognition cameras. First Group has already prepared a new set of buses, costing them £100m, that’ll meet the new low emissions restrictions. The second phase, set to come into effect in 2022, will expand the charge to include all high-emission vehicles who enter the LEZs.

Pavement parking to be outlawed

Although many people think pavement parking is already against the law, the existing Act is unclear on the subject and leaves a lot of ambiguity. The new law changes this as it clearly states parking on a pavement is prohibited, as well as double parking. A system will also be created to help local authorities enforce the prohibitions.

After figures show a decline in bus use in Scotland, the government has included ways to encourage greater use of buses in the new transport laws. Local councils will be given more flexibility to improve their bus services as well as new requirements to provide more information to the public about routes, timetabling and fares.

Paying to park at work

As part of the new transport laws, all Scottish councils will be able to impose the workplace parking levy. The only UK city who has already implemented a workplace parking levy is Nottingham, where employers offering more than 10 spaces are charged £415 a year for every space. It’s up to the employers whether they pass on the cost to employees. Glasgow and Edinburgh are soon to follow, as they want to put the new opportunity into action, and the money raised from the levy will be reinvested into improving local transport.

If you’re interested in how changes in the law can affect business then an in-house legal job may be for you. Find your perfect role by browsing our current job opportunities.